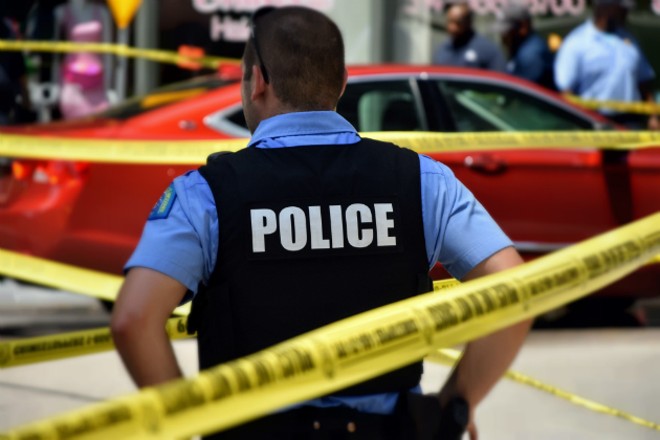 The personal information of crime victims applying for help through a state program is vulnerable to hackers, an examination has found.

State auditors inspected the computer system used by the Missouri Department of Public Safety to make payments through the Crime Victims' Compensation Program and discovered multiple weaknesses in security.

"These individuals have already been victims of a crime, making it that much more important that the state takes every precaution to protect their personal information and ensure the system operates as efficiently as possible," state Auditor Nicole Galloway said in a news release.

The compensation program was first created in 1981 to help victims and their families recover, offering money for lost wages, medical bills, funeral costs and other bills. It is funded by criminal offenders, who are charged court fees.

In its response to the audit, the Department of Public Safety said it was already at work on some of the fixes suggested by auditors and would begin work on others, such as launching regular security reviews.

The Riverfront Times wrote in 2016 about the red tape that victims said made navigating the system a nightmare and left them waiting months for badly needed payments.

A number of the issues raised in that story, including requirements that victims get documents notarized before applying, were addressed by a new law that took effect on August 28. The Department of Public Safety described the new law as the "most sweeping" changes to the compensation program in more than a decade.

Among the changes were the elimination of a 48-hour window for victims to report a crime and a three-year cap for receiving funds for ongoing expenses. Victims can also report crimes by alternate methods, and those alleging domestic violence, sex attacks and human trafficking can now submit sworn statements in lieu of other records.