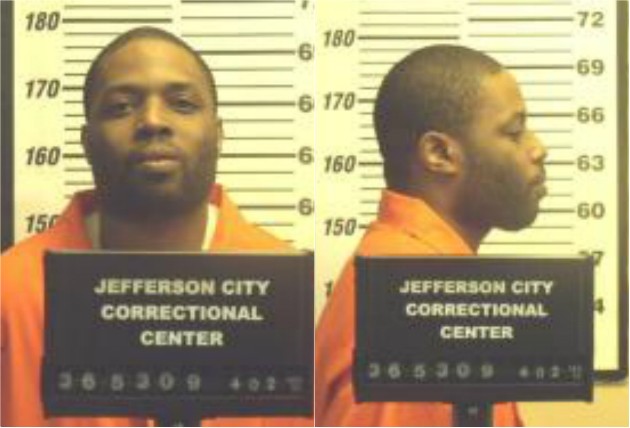 On Monday, prosecutors filed a murder charge against 39-year-old Deangelo Thomas in the death of 30-year-old Floyd Epps.

Epps' body was found on February 6, 1999, in Eads Square Park in the Gate District, south of Midtown. He had been shot multiple times and died before help arrived. A brief story at the the time in the St. Louis Post-Dispatch said detectives had "no strong leads" in the case.

Thomas would have been nineteen at the time. Two years later, he was arrested on robbery charges and was eventually sentenced to 25 years in state prison.

He was still locked up on Monday in Northeast Correctional Facility in Bowling Green when the St. Louis Circuit Attorney filed charges in the Epps case.