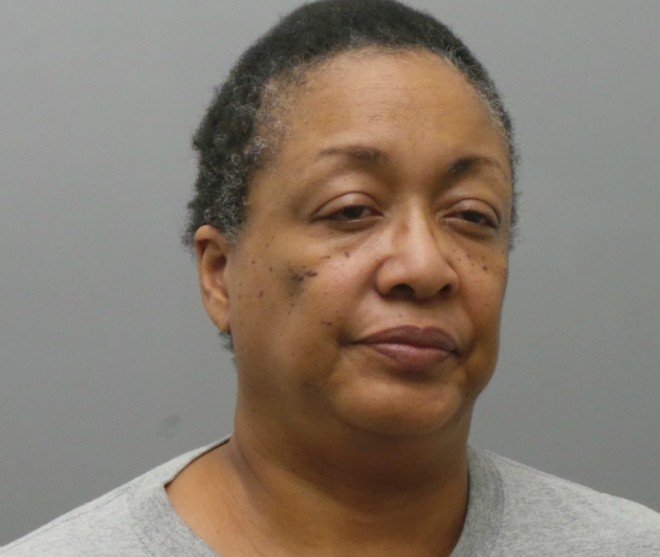 Sylvia Brown, 57, was charged today with first-degree murder and armed criminal action. She was originally reported missing after St. Louis County police were asked to check on the well-being of the resident of 2519 Dukeland Drive, which sits in an unincorporated part of the county east of Florissant.

Officers found 59-year-old Brenda Brown's lifeless body, but they weren't sure where her younger sister, Sylvia Brown, had gone.

She was later arrested and charged in the killing, police announced today. According to a probable cause statement, Sylvia Brown said she had been planning the murder for a long time — apparently because she was in debt and didn't want her older sister to find out.