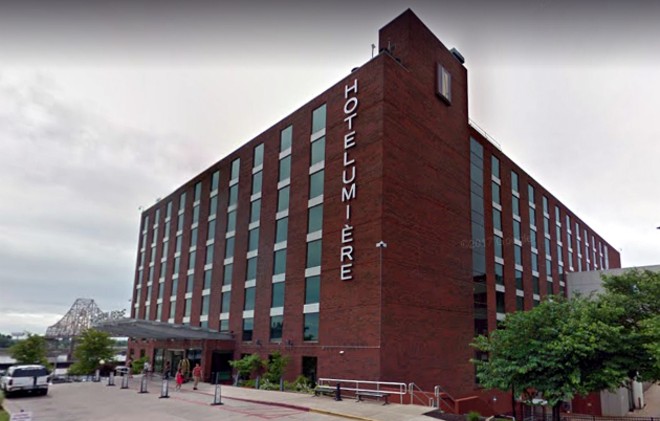 Editor's note: The story has been updated with additional information.

A boy who was pulled five days ago from a casino hotel's pool has died — and child abuse detectives are investigating.

Guests at HoteLumiere at the Arch spotted the nine-year-old on Sunday at the bottom of the indoor pool and worked frantically to rescue him. Following CPR, he was taken by ambulance to a hospital. 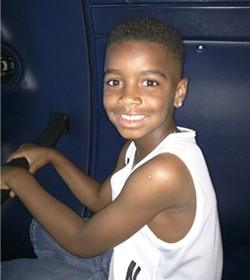 St. Louis police confirmed this morning that the boy, Edward Harris Jr., of the Tower Grove South neighborhood, died on Wednesday. In a news release, police said detectives from the department's child abuse unit are investigating. Police released no other details.

"Our hearts are heavy as we grieve with one of our own," the fire department said in a statement posted to its social media accounts.

Harris' family has asked for privacy, the department added.