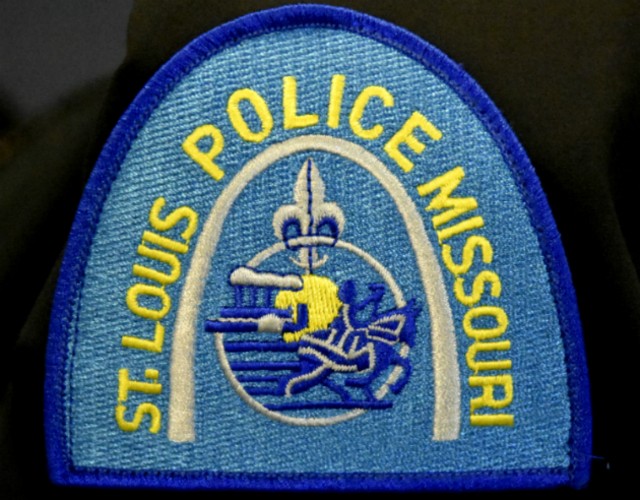 St. Louis cops involved in shootings will now have to submit to drug and alcohol testing within three hours of the incidents.

The new rules, first reported by KMOV, cut the time down from the eight-hour window allowed under the previous policy. The idea is to get a more accurate picture of the condition of officers involved in serious incidents.

For years, activists have pushed for tougher testing following police shootings.
Changes to the policy regarding "critical incidents" was issued Monday by the city's personnel department. They apply any time officers fire their guns, except for at a firing range. The policy also extends beyond shootings to any officer "involved in an incident/accident which results in the death or serious physical harm to an individual(s)."