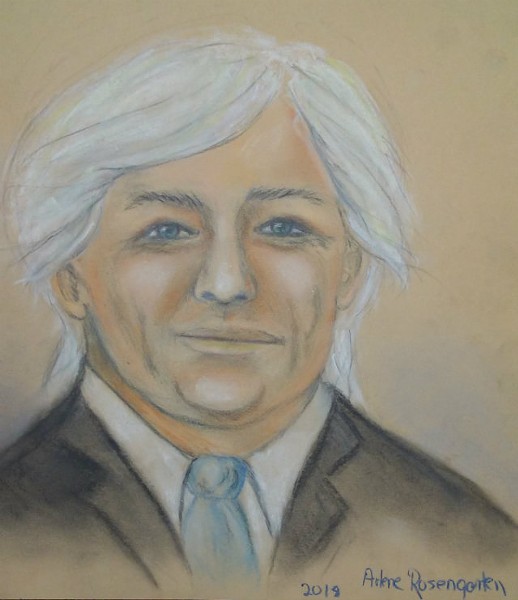 Michael Litz was supposed to report to federal prison Tuesday to begin serving a three-year sentence on charges he conspired to defraud investors. But he never reported.

Instead, he apparently overdosed at Chesterfield Drury Inn, in what is believed to be a suicide.

Litz's death was confirmed by his attorney, Thomas Carnes of St. Louis. Carnes said he believed that Chesterfield Police found Litz's body yesterday, and that the Ladue developer's family — which include a wife and teenaged son — have been notified.

Chesterfield Police did not return a call seeking information early this morning.

Litz, the subject of a 2011 RFT cover story, was an owner of Bellington Realty and Eighteen Investments, both based in Clayton. The companies owned or managed more than 1,000 properties in the area. When the real estate market went bust, federal prosecutors say Litz and his partners resorted to fraud to keep their businesses afloat.

Litz was indicted in May 2016 on charges of bank fraud after arranging what federal prosecutors call "insider" and "straw party loans" from Excel Bank of Sedalia, Missouri, to bail out his failing businesses. The bank later failed, costing taxpayers $4 million in TARP funds.

He was sentenced in May to three years in prison and ordered to pay $5 million in restitution. He was classified as a fugitive by federal officials at the point his body was found.