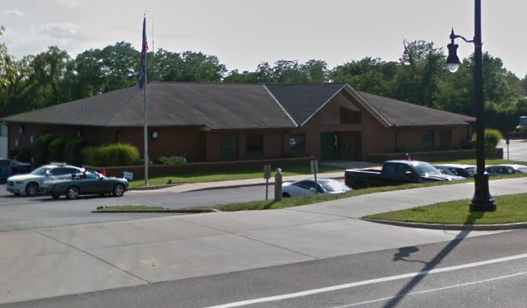 A St. Louis man armed with a loaded handgun held four employees hostage on Monday in the Normandy Municipal Clerk's office before police stunned him with a Taser, authorities say.

Chris Butler, 33, was charged on Tuesday with kidnapping and resisting arrest.

After walking into the office, he told the four employees to put their hands up and freeze, according to a Normandy police officer's probable cause statement. Luckily, another person walked up to the window, saw what was happening and called police, the statement says.

Officers arrived and tried to persuade Butler to let the clerks go and surrender, but he refused, police say. He allegedly positioned himself between his hostages and the door, blocking their exit.

Officers hit Butler with a Taser, but they say he fought back, kicking one of the Normandy cops as they took him into custody. They searched him and found a loaded 9 mm pistol in Butler's right front pocket, police say.

It is not clear what sparked the incident. Butler was held on $75,000 cash-only bail.