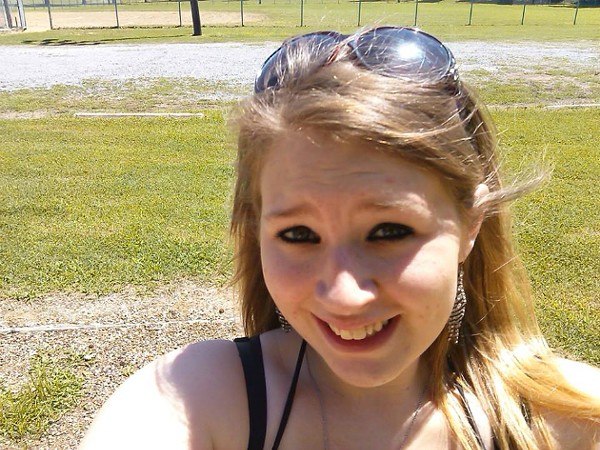 The family members of a young mother who died in a troubled rural Missouri jail have settled their civil rights lawsuit against her captors.

The $270,000 settlement in Somer Nunnally's overdose death was approved last week in federal court. The suit alleged that jailers laughed at Nunnally as she died of a drug overdose on the floor of the Mississippi County Detention Center.

The 21-year-old had two young kids, now ages six and three. The children's father brought the case on their behalf. The suit named nearly a dozen defendants, including corrections officers, the county, the city of Charleston and now-suspended Sheriff Cory Hutcheson, who is facing federal identify theft charges in an unrelated case.

On the evening of May 2015, Nunnally was arrested by Charleston cops after crashing into a trash can. The young mother was dangerously high on prescription pills, something police clearly knew because her friend had told them, according to the lawsuit.

Her condition continued to deteriorate after she was taken into custody. She slipped in and out of consciousness and, at one point, managed only to sign her jailhouse intake forms with an "X," the suit says. Instead of getting her medical treatment, corrections officers laughed as she cried and begged for help, the suit alleges.

It wasn't until another corrections officer checked on Nunnally at 6 a.m. — more than eleven hours after she was taken into custody — that anyone called for help. It was too late. The coroner later pronounced her dead at the jail.

Mississippi County has agreed to pay $195,000 of the settlement and Charleston $75,000 in a deal in which neither admits wrongdoing. After lawyers' fees and expenses, Nunnally's kids will spit about $105,000. The money will be put in annuities, and they'll begin receiving payments when they're eighteen years old.

Nunnally's mother, who joined the suit later, will receive a little over $8,000 after fees.

The case was one of multiple disturbing incidents at the jail. In 2014, a pregnant inmate suffered for five days without medical help, according a separate lawsuit filed by the American Civil Liberties Union. She was eventually transferred to another detention center more than 240 miles away, where the baby was stillb0rn. That lawsuit settled in April.

In May 2017, a Nashville man ended up at the jail after getting lost and hitchhiking into Mississippi County. Tory Sanders was put on a mental health hold — but then died after being shocked repeatedly with a Taser, authorities say.

Sheriff Hutcheson, who was already facing criminal charges at the time, eventually led a crew of law enforcement agents into the cell and swarmed the 28-year-old, according to Attorney General Josh Hawley who investigated the case. Sanders went into cardiac arrest shortly after and died.

Hawley ultimately decided against filing murder charges against anyone involved.