Route 66 Is in Danger, Nonprofit Warns 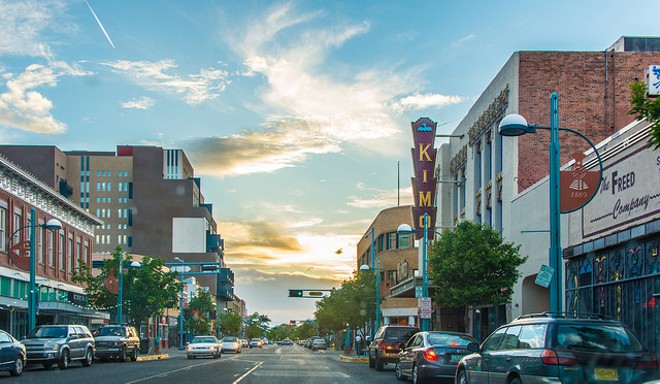 Getting your kicks on Route 66 could soon be an activity of a bygone era.

The National Trust for Historic Preservation, a nonprofit that aims to protect areas important to cultural diversity, has named Route 66 as one of America’s eleven most endangered historic places for 2018.

The organization released its annual list of endangered places earlier this week. It includes hurricane-damaged Puerto Rico and the U.S. Virgin Islands, the supposed first hospital constructed for an Indian reservation without federal funding, historic districts in Charleston, South Carolina; Denver, Colorado; and Annapolis, Maryland; and, to the dismay of sentimental Midwesterners, America’s “Mother Road,” Route 66, among others.

The route allowed Americans opportunity during the 1930s Dust Bowl, material and troop transport during World War II, and families to roadtrip for decades. By the 1960s, however, the Interstate took precedence over Route 66. The route’s rich culture and inspiration for St. Louis native Chuck Berry’s hit song has continued to diminish ever since.

Those who sympathize with the cause can sign the petition for the designation here.

Editor's note: In a previous version of this story, a photo caption referred erroneously to Route 66's starting point. It's in Illinois, not Missouri. We regret the error.