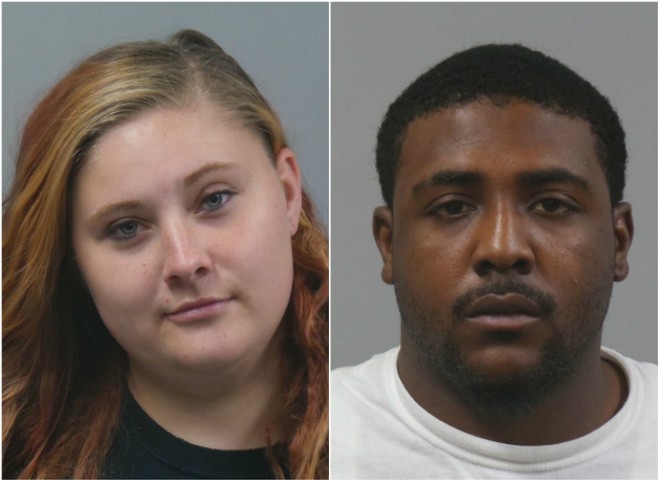 She was just after his money.

A Berkeley woman lured her date to Deer Creek Park in Maplewood so an accomplice could rob him, authorities say. The woman, 23-year-old Chloeann Gehner, met the victim online, police told KMOV.

They met in person on the night of May 25, and police say they were sitting together in the park when Kenyon Owens, posing as a panhandler, walked up and asked for change.

When the man and Gehner rebuffed him, Owens left but returned with a handgun, according to court documents. The 23-year-old Jennings man then pointed the barrel at the man's head and ordered him to give him everything, police say.

The man handed over his wallet and house keys, but that apparently wasn't enough. Police say Owens made him give up his pants and shoes, too.

Gehner and Owens have since admitted they were working together, and the date was just a setup for the robbery, authorities say. Gehner was charged on Tuesday in St. Louis County court with robbery and armed criminal action, both felonies. Prosecutors filed the same charges against Owen on Thursday.