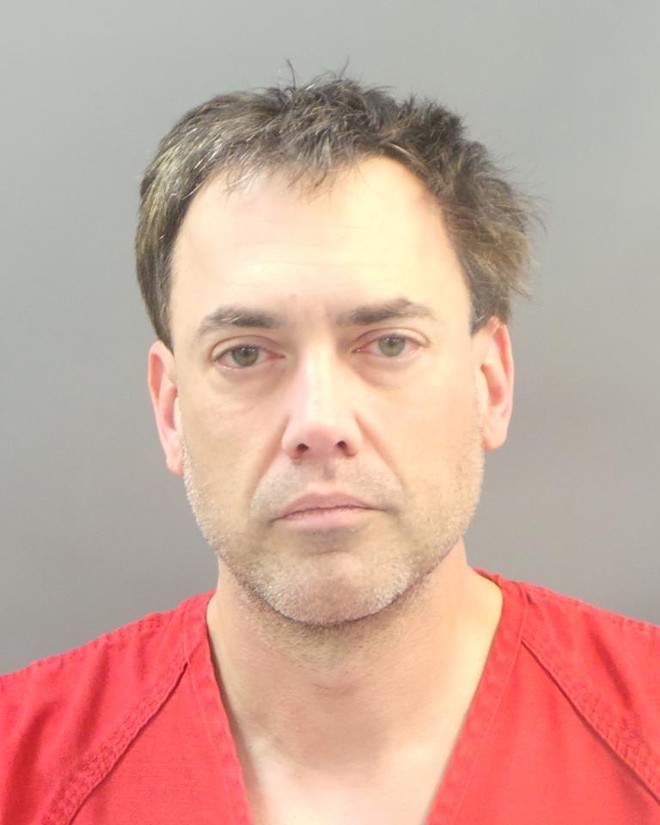 On Friday, the 49-year-old south St. Louis County man pleaded guilty to harassment in Jefferson County, even as he was hit with new charges in St. Louis city. At least a half-dozen women have taken out restraining orders against him.

Allegations against the Mehlville man say he stalked the women online and by cell phone, sending messages about his violent rape fantasies to his terrified victims.

In the Jefferson County case, he sent the woman text messages from various phone numbers after he apparently suspected she had blocked him, authorities say. He even tried to contact her through her son, she told an investigator.

Another woman told KSDK in January that she landed in Merkle's sights  after attending a professional event in the Central West End organized through Meetup.com. Shortly after, she began getting messages.

"He threatened to rape me," she told the news station. "He was looking for me at a specific place and specific time."

The newest charges follow a similar pattern. A woman who also went to a Meetup event attended by Merkle received messages in September 2017.

Along with Meetup, Merkle used a variety of social sites to target his victims, according to news reports and court documents, including Zoosk and OKCupid. He is currently locked up in Jefferson County.

In May, he wrote to the judge in his case there, saying he would like to accept a plea bargain. On Friday, he pleaded guilty to first-degree harassment, a felony. He is scheduled to be sentenced on June 22.