St. Charles Police Officer Fatally Runs Over Man on I-70 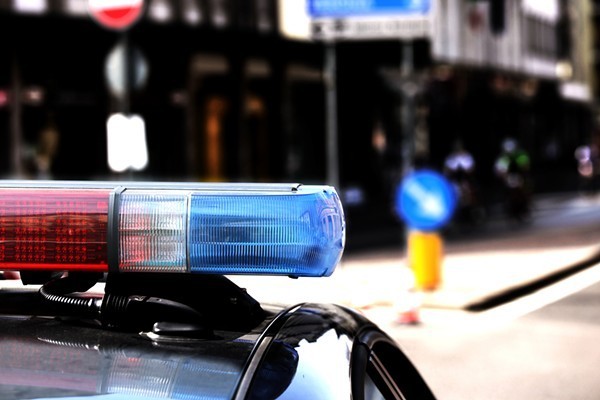 Update 1:10 p.m.: Police have identified the man who was killed as James Kelley, 49, of Lafayette, Colorado.

A St. Charles County police officer ran over a man Wednesday night on I-70, killing him, authorities say.

The 36-year-old officer was driving his patrol car at 10:17 p.m. when he struck the pedestrian, police say. The Missouri Highway Patrol is handling the investigation.

"The men and women of the St. Charles County Police Department wish to express their heartfelt sympathies to the victim of this unfortunate incident," police said in a written statement.

Witnesses told investigators the pedestrian, whose name was not immediately released, was trying to cross the interstate east of the Cave Springs exit. He was walking in the center westbound lane when the officer, traveling west, slammed into him, police say. The man died at the scene.

The officer, a twelve-year veteran whose name wasn't released, was placed on administrative leave as matter of policy.