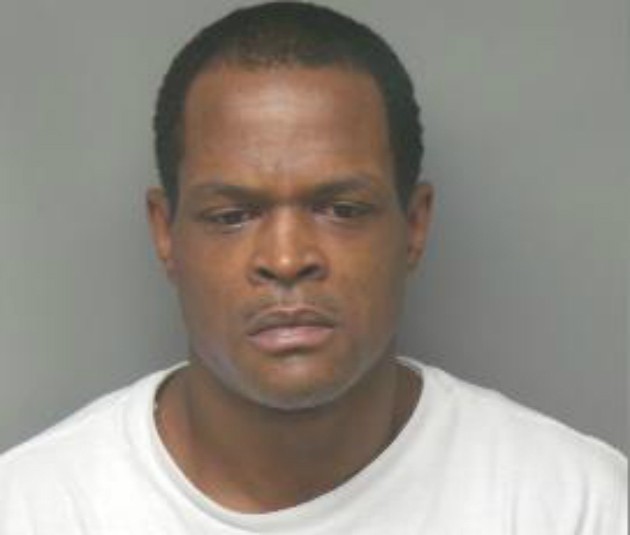 Update: We've added additional information to this story since publication.

Police have arrested a Florissant man in last year's headstone-toppling vandalism spree at a Jewish cemetery in University City.

Alzado Harris, 34, tipped over about 120 headstones and caused more than $30,000 in damage in February 2017 at Chesed Shel Emeth Cemetery, according to court documents.

Harris was angry over a "personal matter" and under the influence of drugs during the spree, University City police say in a statement. They tracked him down through DNA left at the scene.

He was charged today with a felony count of institutional vandalism and jailed on a $20,000 bond.

The troubling incident made national headlines, drawing huge numbers of volunteers to clean up and repair the damage. Vice President Mike Pence, who was visiting St. Louis shortly after the vandalism was discovered, made a surprise detour alongside Gov. Eric Greitens to join the cleanup and speak to volunteers. 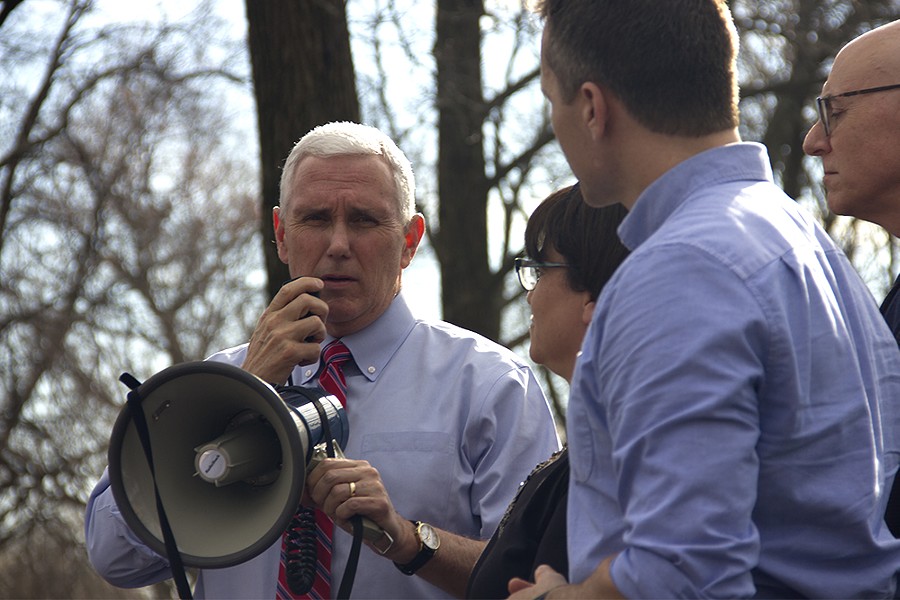 "There’s no place in America for hatred or acts of prejudice or violence or anti-Semitism," Pence said that day. "I must tell you that the people of Missouri are inspiring the nation by your love and care for this place, for the Jewish community, and I want to thank you for that inspiration — for showing the world what America is really about."

While originally considered a possible act of anti-Semitism, police say that didn't appear to be the motivation.

"There is no evidence to indicate the incident was racially, ethnically or religiously motivated," police say.

Despite the national attention, the case was unsolved for more than a year. That changed today with the arrest of Harris. In the criminal complaint, University City police Detective Shannon Eaton writes that Harris confessed to slipping into the cemetery and knocking over the headstones.

He has a long criminal record with convictions for burglary, car theft, drug possession, forgery and misdemeanor assault. 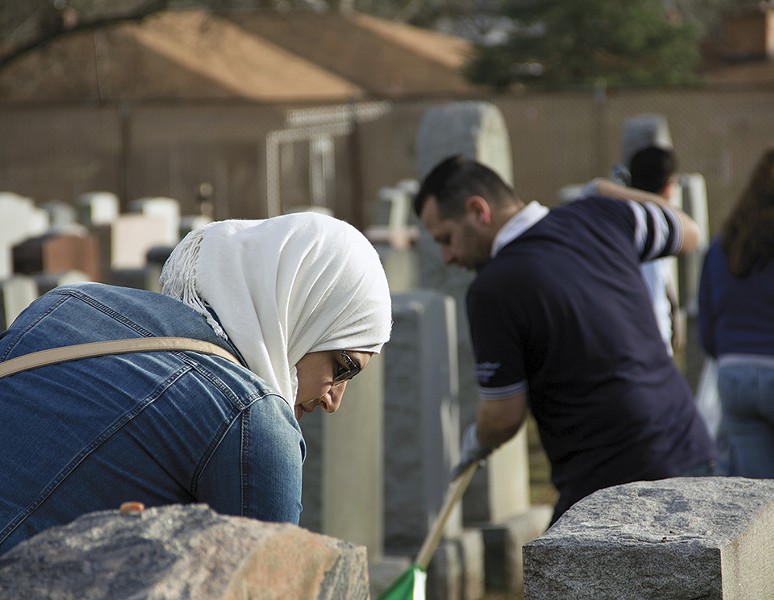