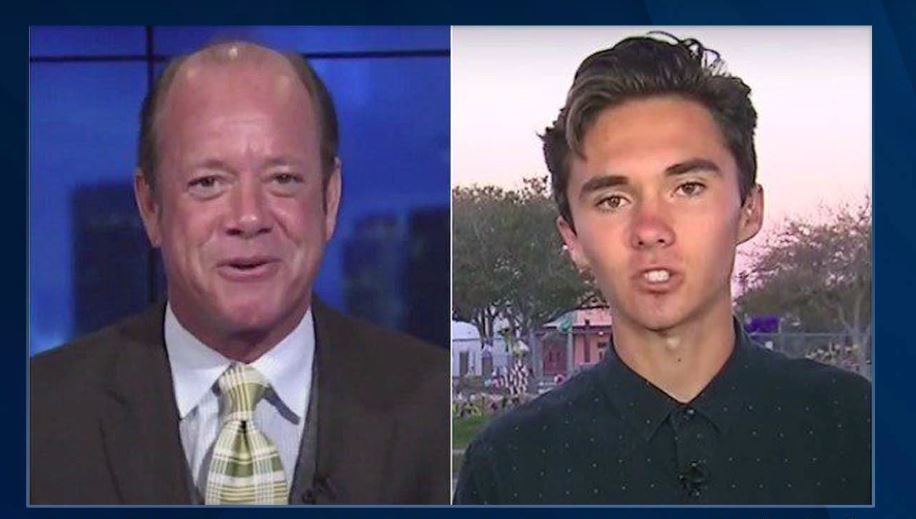 Jamie Allman has been banished from his St. Louis radio and television homes, but the content of the tweet that triggered his downfall — i.e. how he wanted to ram a "hot poker" up the ass of seventeen-year-old gun-reform activist and school shooting survivor David Hogg — continues to generate outrage.

And the tweet did not escape notice of one Rebecca Boldrick, the mother of David Hogg. Earlier this week, Boldrick reportedly added her thoughts to a Facebook comment section beneath the Washington Post story that broke the news that Allman's TV show had been canceled.

“Smart man to resign,” Boldrick wrote, according to the Sun-Sentinel. “So proud [of my son], but it’s getting exhausting dealing with all these haters.”

Hogg himself also spoke with the Florida newspaper.


Was Hogg surprised to hear Allman’s comments, given that they came from a professional broadcaster and not an anonymous troll?

“Not really,” Hogg said. “Regardless of where someone works, it doesn’t define their morals. People say what they want.”

Wise, deliberate words from a teenager, who somehow conveyed his disagreement without threatening the integrity of his critic's posterior. Allman should be taking notes.