A Very Scientific Breakdown of the 556 People St. Louis Gained in 2017 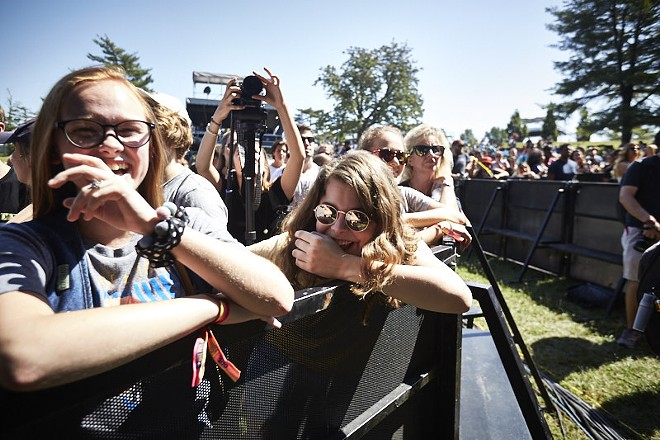 So the St. Louis region is no longer in the top-20 nationwide. Big whoop! Let those nattering nabobs of negativity at the Post-Disgrace go in-depth on the bad news. Here at the RFT, we like to focus on the positive.

And while we suspect some of you failed to dive deeply into the daily's analysis of the St. Louis region's standings in 2017 census estimates, we most certainly did not. We couldn't care less about Baltimore ekeing out slightly larger population growth in a one-year snapshot. We're looking at the good news, which is that the region gained 556 people between July 2016 and July 2017.

Now, you may note that said number is dwarfed by the 146,000 people gained by the Dallas-Fort Worth area, but to that we say "pshaw!" Each of these 556 people is a precious commodity, here to be coddled, wooed and persuaded to stay just long enough to count for next year's census estimates (oh, and maybe have quintuplets here too!). Our regional identity verily depends on it.

To that end, we took a closer look at who these people are who've given us that net population positive. After a four-month RFT investigation, we can exclusively reveal:
and finally ....
Like we said, we're focused on the positive! Because who wouldn't want to move to greater St. Louis?

Editor's note: The mischief-makers who work at this rag clearly don't don't love Hamilton enough. The show is playing at the Fox, not Powell Hall. We regret any implication to the contrary.