Deborah Pierce Stole $375K, But the Judge Only Gave Her Homework 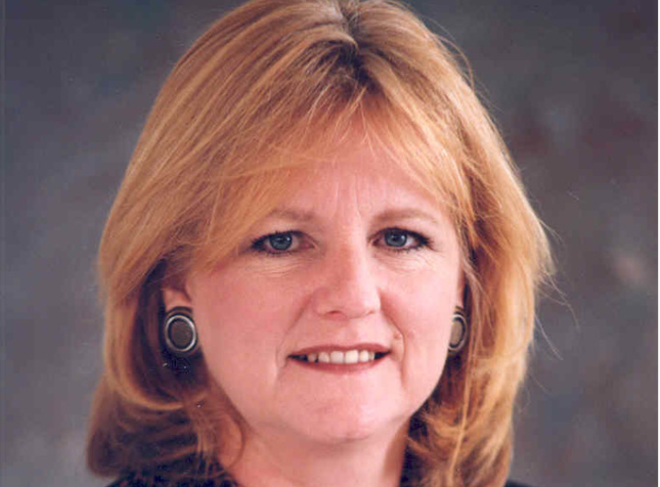 An undoubtedly very, very sorry white-collar criminal was sentenced on Monday to complete a homework assignment for embezzling $375,000 from an institute at Webster University.

U.S. District Judge Henry Autrey ordered Deborah Pierce, the former director of the university's Confucius Institute, to write a 65-page journal within 60 days and start paying back the money. She will also have to serve probation, but her sentence did not include any jail time.


Pierce had created a separate bank account to funnel the money to herself, and wrote checks covering bills for her and her family, prosecutors say.

Restitution and probation in fraud cases is pretty standard. But the edict to jot down her thoughts for two months rather than serve prison time apparently came as a surprise.

The St. Louis Post-Dispatch reported that an assistant U.S. Attorney had recommended a prison sentence of eighteen months, and Pierce's own attorney had suggested twelve months would be adequate, given her mostly law-abiding history.

But Judge Autrey had his own plan. Here's an excerpt from Robert Patrick in the Post-Dispatch:

Autrey said he would read and approve it, and would show it to his gang court participants — people with “significant” criminal backgrounds that include drug offenses and violent crimes that strive to be like Pierce was, Autrey said.

“I think it’s important for those people to know about people like you,” Autrey said, as they think the only people who commit crimes are “poor, from the ’hood and black.”

That should be a pretty interesting presentation, especially when those with "significant" criminal backgrounds learn Pierce will be able to avoid prison by scribbling just a little more than a page a day.

In fact, there is probably an even wider audience of inmates at federal prisons right now who would be eager to read Pierce's prose for clues to how she pulled that off.

Correction: The date of the sentencing hearing was incorrect in the original version of this story.