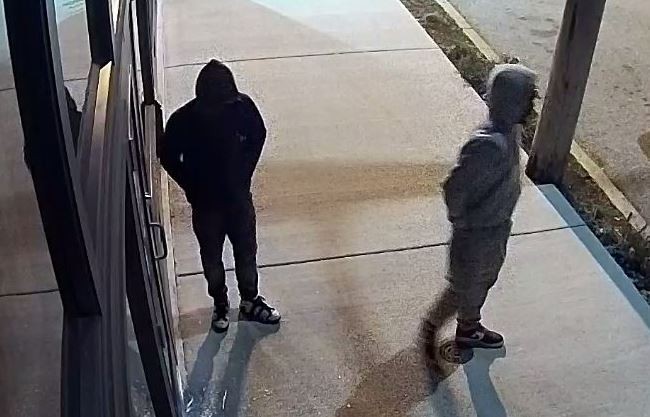 A pint-sized burglar is responsible for a string of south city break-ins, including a doughnut shop caper that left a trail of pilfered pastries from the scene of the crime, authorities say.

Kevin McCreight, eighteen, of Bevo Mill is facing eight charges of burglary and has confessed to multiple crimes going back to August 2017, according to court records.

The majority of the break-ins took place in November and December and included businesses in the Grove, Fox Park and along Cherokee Street, authorities say.

In one of the smash-and-grabs, McCreight was recorded on a surveillance video chucking a brick through the glass front door of Vincent Van Doughnuts, court records say. The break-in at the Tower Grove Avenue eatery happened early on the morning of December 9.

McCreight, who stands 5 feet 6 and weighs 140 pounds, slipped through the shattered door with two accomplices and stole a tablet used for sales, cash and doughnut holes, dropping a portion of the edible proceeds as they fled down the street. McCreight has now admitted he took part in the burglary, police say in a probable cause statement.

That was just one of many, police say. After being arrested for a November 12 break-in at Master Pieza, a Cherokee Street pizzeria, McCreight started talking, according to court records. He admitted to burglaries at two other Cherokee favorites — Foam coffee shop and La Vallesana restaurant — and another at Purple Martin bar in Fox Park.

He separately confessed to a Dec. 12 burglary at the Family Dollar in Bevo Mill. A store manager had reviewed the security tapes and recognized McCreight as a regular customer, police say. Detective Erica Ellenbracht says in a probable cause statement that while she was interviewing the teen about the Family Dollar case he confessed to smashing the front window of the St. Vincent de Paul Thrift Store, which is also in Bevo. He stole candy bars and wristwatches from the secondhand shop, according to the court documents. 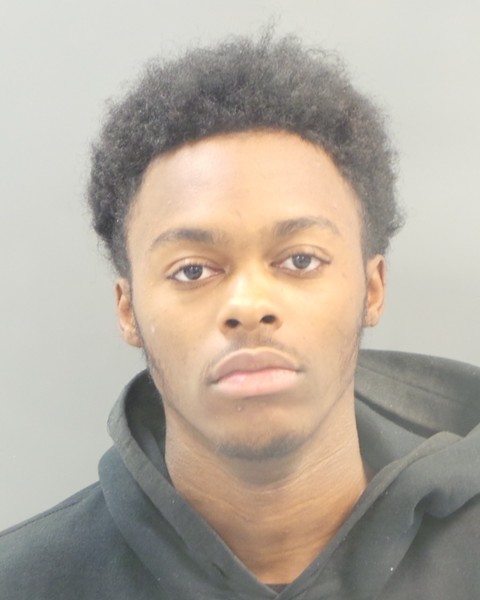 Authorities have been trying to give McCreight a chance. He and a nineteen-year-old had previously been caught in the act of burglarizing a house in August on Arsenal Street, but his attorney told the court he had no prior criminal convictions. Prosecutors agreed to enroll him in the Circuit Attorney's Youthful Offender program in hopes of redirecting the young defendant. (Editor's note: Following publication of this story online, a spokeswoman for the Circuit Attorney said McCreight had only been screened for the program and had not yet been admitted.)

Family members posted his bond for these new cases earlier this month. On February 15, a judge signed an order to ease some of the conditions of his release provided that he continue to check in with the youthful offender program.

His current status is unclear. He was not charged in the doughnut shop burglary until Monday, and a judge has issued an arrest warrant in that case. A police spokeswoman didn't immediately know when asked late Tuesday if McCreight was back in custody.

Editor's note: An earlier version of this story gave the wrong location for Purple Martin.