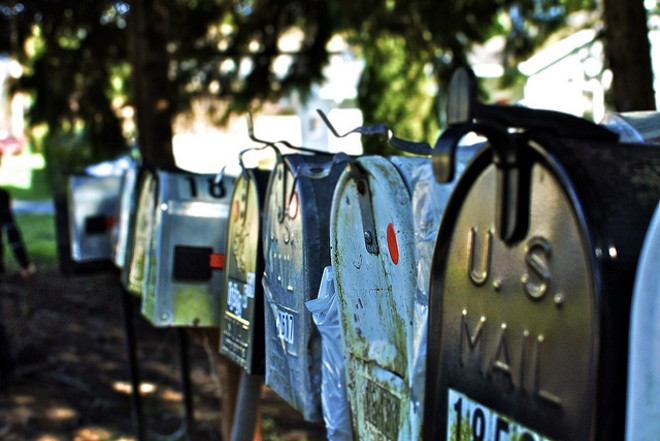 Elderly people were often the victims of the wide-ranging fraud, duped into paying fees they thought would secure them big cash prizes, according to the Federal Trade Commission and Missouri Attorney General.

The FTC and Missouri filed a civil complaint last week, alleging Kevin Brandes, 54, and William Graham, 49, operated the scheme through a complex network of inter-related businesses based in the Kansas City suburbs

Neither man responded to a request for comment. An employee at one of their companies, Next-Gen Inc., told the Riverfront Times they were out of the office.

Next-Gen is the first of ten companies identified in the complaint. It did business under seven names, including Award Notification Services, Cash Claim Advisors and International Award Services. That appears to be typical of Brandes' and Graham's companies. Authorities say they men used dozens of business names to hook people with misleading award notices. They also run additional business, including a collection agency, not named in the complaint.

The scams took various forms, according to the complaint. In some, people received official-looking mailers that made them think they had won or were very close to winning big, cash prizes, often between $1 million and $2 million, authorities say.

In others, victims were sent what authorities described as "games of skill." The recipients were asked to complete simple puzzles and send in fees. Often, people didn't realize they were just paying to go to another round and hadn't won anything, the complaint says.

The companies allegedly used misleading language to pressure their targets into acting quickly. "WARNING OF PENDING FORFEITURE," say some of the mailers, while others warned "PREVIOUS LETTERS ISSUED IN SUPPORT OF YOUR CANDIDACY HAVE GONE UNANSWERED LEAVING YOUR STATUS IN JEOPARDY." 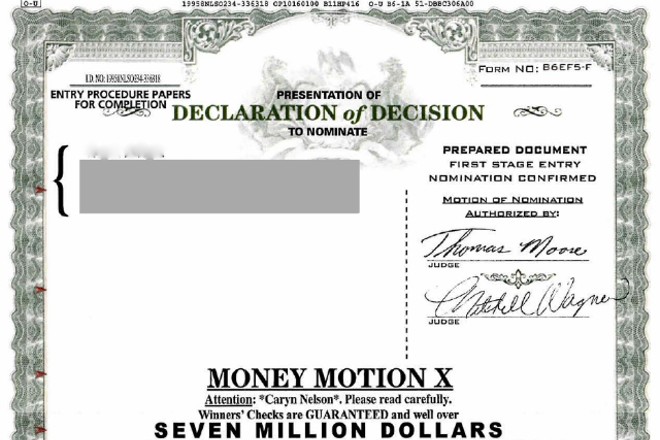 Missouri Attorney General Josh Hawley says Brandes and Graham ran "one of the largest direct mail schemes in the country." Investigators claim the operation extended beyond the U.S. borders to Canada and included targets in the United Kingdom, France and Germany.

The complaint filed last week seeks a temporary restraining order against the men and their companies as well as the return of millions in proceeds. The fees people paid could be relatively small, between $9 and $139. But people often paid multiple times, and all those payments added up to serious money.

Hawley said the scams netted an average of about $30 million a year in revenue.

"The defendants targeted on elderly victims for years," Hawley said in a statement. "My office will aggressively pursue deceitful and dishonest businesses that prey upon our senior citizens."

A least some of the companies have attracted scrutiny over the years. The Better Business Bureau of Kansas City gave Next-Gen a rating of "F" after receiving more than 70 complaints.

The U.S. Postal inspector also reportedly investigated following complaints but ultimately concluded the business was technically within the law.