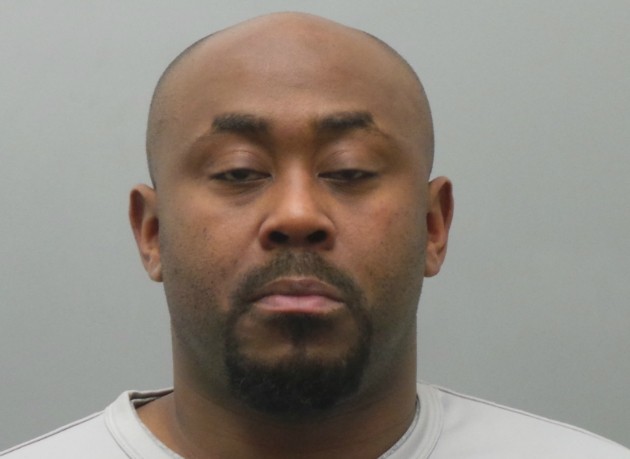 A Parkway South School District teacher and coach is facing charges he sexually abused a student.

Ronald "Ronnie" Smith, 42, was arrested on Tuesday. St. Louis County police say Smith had at least two illicit interactions with the girl, possibly dating back to as early as August 2015. The girl was younger than seventeen, according to court documents.

A school district spokeswoman told the St. Louis Post-Dispatch that a student at the high school told a counselor on Monday about the incidents. The district immediately reported Smith to police and removed him from the middle school.

He was charged with statutory rape, statutory sodomy and sexual contact with a student by a teacher. All are felonies. Smith was held on $150,000 cash-only bond.

Police say no other victims have come forward, but they ask anyone who might have been abused by Smith to call them at 314-615-8693.