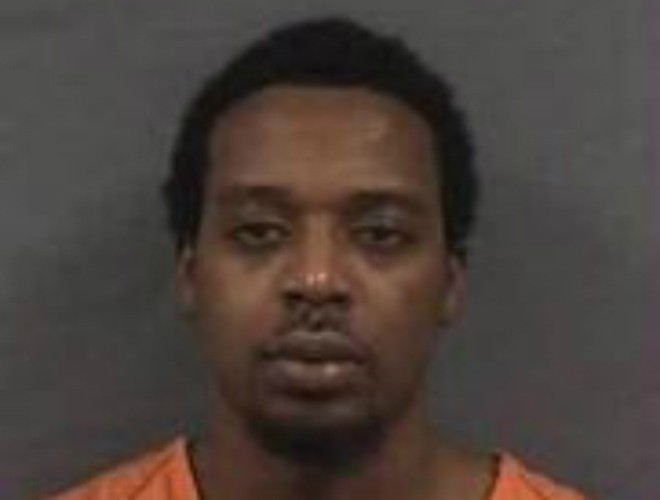 St. Louis police are investigating the death of a man at the downtown jail.

Police have classified his death as "suspicious," pending an autopsy, but they found no signs of foul play or trauma, authorities say. Trotter arrived at the downtown jail shortly before midnight on January 31.

City Corrections Commissioner Dale Glass says Trotter was not being held under any kind of special watch conditions.

Glass says that Trotter was being held by city police for another agency, but he didn't know any more information about charges.