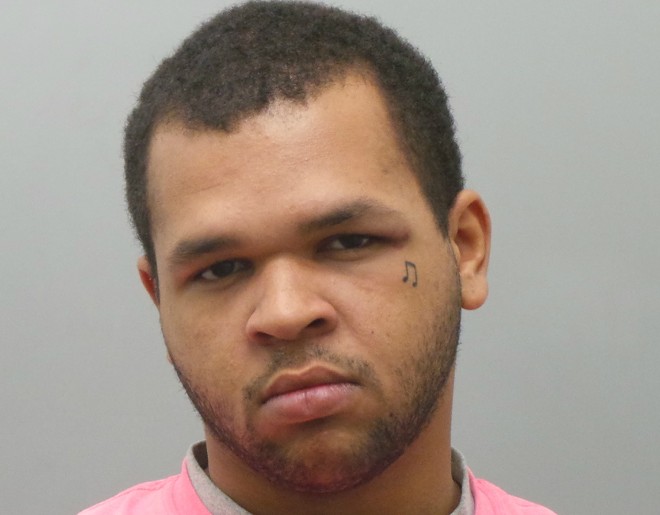 The suspected gunman in a shooting at a south county vape shop has been charged with two felonies.

Chance Cramer, 22, of Lindenwood Park was arrested Tuesday in the parking lot of the Concord Plaza Shopping Center. He had quarreled with 21-year-old Hariz Kific inside MoVape, and then shot him outside the store, according to documents filed on Wednesday in St. Louis County Court.

Police have said the two men and three others inside the shop knew each other, but it wasn't immediately clear what sparked the confrontation. Kific was in critical condition at a hospital after the shooting.

The shopping center, which sits between South Lindbergh Boulevard and Tesson Ferry Road, was temporarily shut down while county police investigated.

Cramer is facing charges of first-degree assault and armed criminal action. He was held on $100,000 bond.