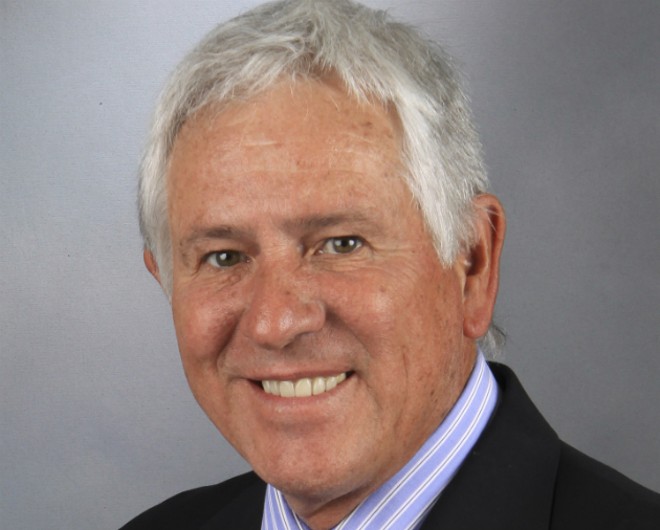 A state senator from southern Missouri wants to crack down on people receiving food stamps — and their kids.

The bill sponsored by Senator David Sater (R-Cassville) would punish people who fail to comply with federal work requirements of the Supplemental Nutrition Assistance Program, or SNAP, by cutting off not only their benefits but, if they're the head of a household, those of everyone else in the household as well.

The Cassville Republican's bill creates a three-strikes scenario of escalating penalties — the final blow being a permanent ban for the violator and up to 180 days without food stamps for others in the household.

The proposed legislation is in line with Sater's campaign to hack away at assistance for the poor. He was the sponsor of a 2015 bill that sliced the amount of time families could collect welfare benefits to 45 months from 60. It also banned people from seeking a waiver from some of the work requirements tied to the benefits.

While some saw chaos in the thousands of Missourians who were sent scrambling for food, Sater claimed he was just giving the poor a greater incentive to work.

“People are healthier when they work, their well-being is better,” Sater told KBAI in 2016 as the law's effects took hold. “That's our objective is for people to be self sufficient and not be on the government payroll.”

But two years later, the results have rocked the state's most vulnerable, critics say. Senator Jacob Hummel (D-St. Louis) has filed legislation to repeal the law. He cited a report from the Missouri Department of Social Services that shows 23,000 fewer children have been granted public assistance since the law passed — even as the state has failed to save money.

Fresh off that success, Sater pre-filed his latest bill for this session. Opposition has already begun.

Senator Scott Sifton (D-St. Louis) has tried to blunt the bill's potential effect on kids. He filed an amendment that would insert a line excluding children younger than eighteen. The amendment is pending.