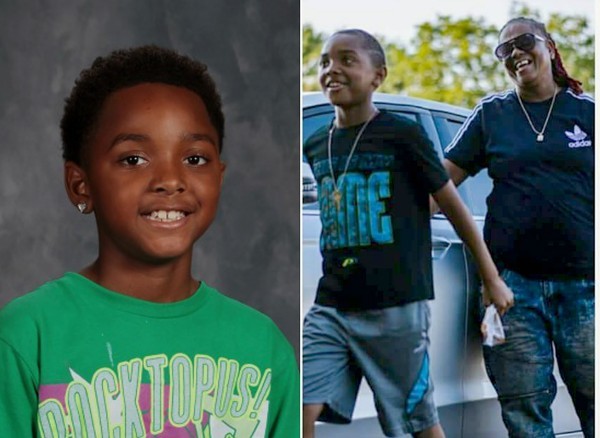 Despite what you may have heard from your grumpier friends or your Facebook feed, 2017 wasn't all bad. In fact, we found plenty of developments in the metro area to applaud.

But it wasn't all good news, and if there's anything we can agree on in these parts, it's that violent crime is a genuine problem in St. Louis. In a year that saw more than 200 homicides within city limits alone, it was all too easy to come up with a list of heinous crimes that left local families devastated — and made us all feel a little less safe. From the ghastly triple murder of three young women to the man hiding in the woods who took aim at a stranger jogging in St. Charles, here are ten of the grisliest crimes that made headlines this year.

1. A quadruple murder in north county
Fifty-six-year-old Patricia Steward, her two sons and a family friend were gunned down in their Glasgow Village home in August — leaving few clues. Police said they were in different rooms and seemed to be taken off-guard by the shooting. The youngest victim, Terrence Dehart, was just ten years old.

Earlier this month, police charged Ja'Vonne Dupree with their murder. They said that at one point, Dupree had been a friend of the family. He is now charged with twenty felonies.

2. A shocking triple murder in north city
On the day in late December that St. Louis crossed the threshold to its 200th homicide, a horrific slaying still managed to horrify even the most jaded observers. Three young women were gunned down in a car in the Fairgrounds neighborhood around 3 a.m., apparently after an intruder broke into their home.

Awoken from sleep, the trio — Reeba Moore, 25; Dominique Lewis, 24, and Chanice White, 24 — ran out the front door and took refuge in a car. But police found their lifeless forms in the vehicle, lying on top of each other as if they'd been trying to hide.

A young man who was in the house with them also fled, but he kept running and survived the brutal invasion. Police are asking those with clues about the slaying to call CrimeStoppers at 866-371-TIPS. 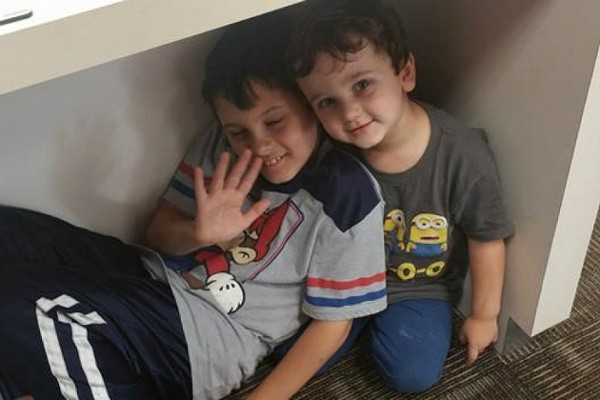 3. A nine-year-old killed on the way home from a Disney vacation
The Lee family was just getting back on the road after landing at Lambert after enjoying a trip to Disney World.

But the family's car was smashed by a carjacking suspect, who was going an estimated 80 to 90 miles per hour trying to evade Normandy Police. The high-speed collision injured Caitlin Lee, 30, and her five-year-old son Evan; nine-year-old Caleb was left in critical condition with swelling on the brain. Ten days later, he passed away.

Sixteen-year-old Darian Cummings, who was driving the stolen vehicle, has been charged with murder.

4. A kitten stomped to death at a MetroLink station
What can you say about someone who would stomp a kitten to death — and then blithely board a bus? Police say DeCarlos Edwards Johnson-Foston, 23, did just that at a Belleville MetroLink station this summer. The St. Louis man allegedly approached the MetroLink platform with the kitten on his shoulder when a security guard stopped him and explained that the animal would not be allowed on the train. In response, Johnson-Foston violently threw the animal to the ground, then stomped on its head. The kitten died. Then Johnson-Foston not only boarded the bus, but allegedly stole a wallet while he was on it.

He's been charged with aggravated cruelty to animals, a class-4 felony.

5. Two Laclede Gas workers targeted in random attack
Around 11 a.m. on an April morning, 51-year-old Clinton Willis walked up to a pair of Laclede Gas workers on the job in Hamilton Heights and shot them point-blank. Both men, 27-year-old Alex Boschert and 52-year-old William Froelich, died.

Willis then turned the gun on himself. No motive has ever been given for the slaying.

6. Man living in the woods targets random jogger
A teacher at Francis Howell High School was jogging on a trail through the woods after work when another man jumped out and opened fire on him. The teacher took off sprinting as the man continued to fire more rounds.

The next day, a man was apprehended while hiding in that same woods. Joshua Curtis, 35, was later charged with first-degree assault and armed criminal damage.

Police say he'd been living in the woods for approximately two months. Inside his tent was a gun range that could reportedly hold up to 100 rounds of ammo.

The teacher, by the way, has made a recovery. 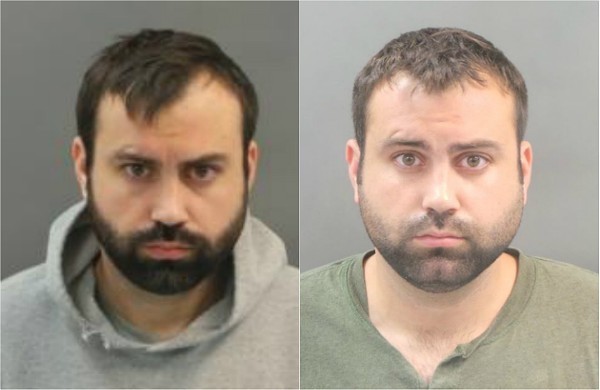 7. "Tower Grove Groper" terrorizes south city women
For a month this summer, women in Tower Grove South warned each other about frightening encounters with a dark-haired man. The man came up behind them on the street, grabbed their bottom or their genitals. In one case, he even reached up a woman's dress.

Police charged a homeless man named John Wells in the assaults. While prosecutors later dropped the charges, they were refiled last month. He faces several counts of sodomy.

8. Senior living staffer slain by ex-con
In January, Tiandra Johnson, a 32-year-old aide at a senior living complex in the city's Gate District, was gunned down at her workplace. The culprit? A 79-year-old resident, who'd previously been convicted of a triple homicide.

Torrance Epps told the judge that he suspected someone of sneaking into his room and stealing his life savings. "Is that a reason to shoot somebody?" the judge asked. "I was awfully upset," Epps replied.

In that, it echoed his previous conviction — Epps allegedly killed his wife's mother and grandparents in 1973. His spouse had allegedly fled his abuse; when he arrived at her family's home and couldn't find her, he opened fire. 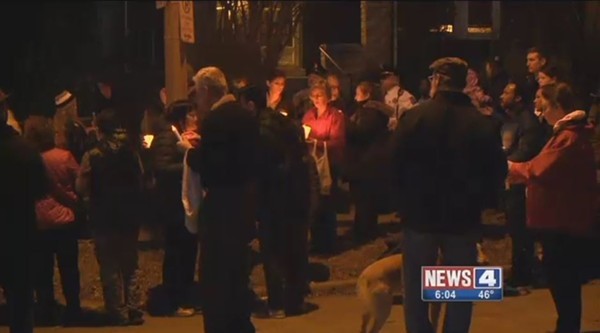 Donaldson has been charged as an adult in the slaying.

10. Man killed by stray bullet on MetroLink station
Mac Payne was killed while standing at the MetroLink stop near Busch Stadium. He was a true victim of being in the wrong place at the wrong time. The gunman, in fact, was robbing someone else on the train when his gun went off — but the bullet hit Payne.

Payne survived two nights before succumbing his injuries. He was 57.