Snowbirds Descend on St. Louis for the Food Scene 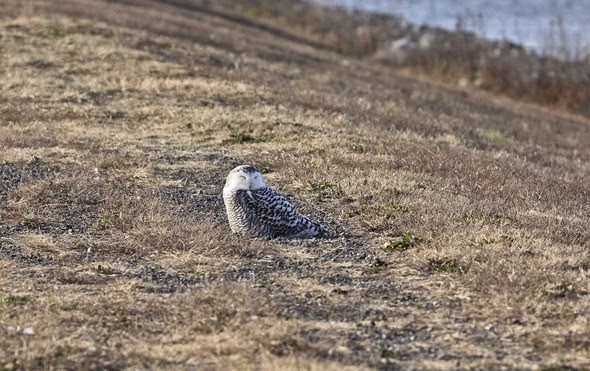 Despite the area not seeing any snow yet, a few snowy owls have been spotted in south and central Missouri in the past two months. Ornithologists believe the birds flew all the way from the Arctic in search of food.

Thus far in 2017 a male snowy owl was spotted by devoted birders near the Mississippi River north of St. Louis on November 9, according to Ken Buchholz, director for the Audubon Center at Riverlands Migratory Bird Sanctuary in West Alton. A female owl was spotted nearby during the week of Thanksgiving.

Snowy owls normally prey on lemmings, ptarmigan and waterfowl. The lemming population had grown steadily in recent years, bringing about a corresponding increase in the hungry owl population. But what goes up comes down, and it appears lemming numbers may have dropped suddenly, forcing the owls to fly further afield in search of food.

This is a rare chance for Missouri and Illinois birders to add the snowy owl to their lifetime list. It's the first time the bird has been spotted in the region since 2012.

But as always, if you do see a snowy owl, leave it be; experts caution that they're most likely hungry and stressed as it is.