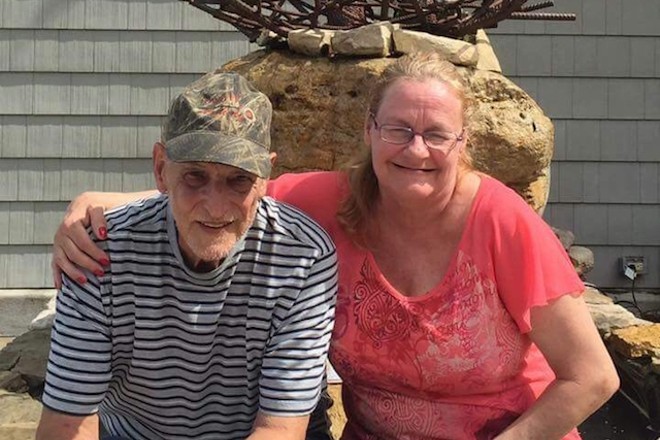 A GoFundMe campaign has been created for the family of a Metro East couple who died in a house fire over the weekend.

Randall Witter, 70 and Rhonda Witter, 59, were found dead in their Granite City home after it caught fire around 4:36 a.m. on Sunday, according to KMOV. Their dog also perished.

The GoFundMe campaign is meant to help with funeral expenses.

"Randy and Rhonda Witter, along with their beloved dog, Boston, lost their lives tragically to a house fire during the early morning of Dec 17," the GoFundMe page explains. "They are survived by 5 loving children and 8 grandchildren who need help providing burial services. Any assistance, no matter how small, will be so much appreciated by the family."

Per KMOV, first responders found heavy fire in the house's living room, located in the 1700 block of Minerva. Firefighters found both victims once they were able to get inside. The Witters were pronounced dead just before 6 a.m.

According to the TV station, fire chief Terry Kreher of the Long Lake Volunteer Fire Department said that the one smoke detector found in the house wasn't functioning.

KMOV reports that neighbors say the Witters had recently moved into their house.

"You can rebuild a house," neighbor Kathy Weis told the station, "but you can't bring somebody back that you love."