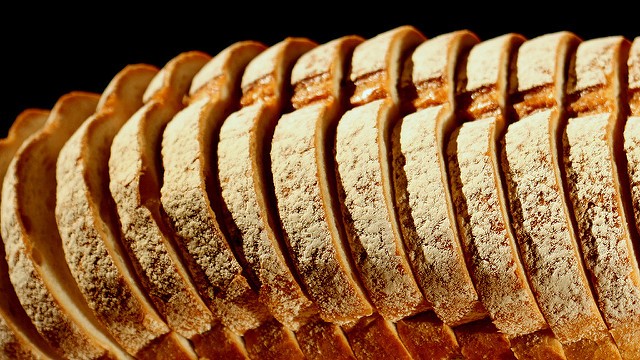 If you're a person who reads the news now and then, you may be too busy digesting the idiocy in Washington, D.C., to keep an eye on things closer to home. But did you know Missouri has its own legislature, too? It does! And it’s bonkers.

Each year, untold thousands of Missourians learn of this disturbing fact when the gang in Jeff City does something that affects them, and some will make the decision to start keeping an eye on proposed legislation. In general, this is a regrettable decision, because you will learn things about this state and its so-called leaders that will have you fleeing for the nearest benevolent dictatorship. (See: Moon, Mike.)

But! Amid a year where the list of pre-filed bills include measures to ensure the rights of fetuses, gun-toting churchgoers and schoolchildren who want to use sunscreen (really), the only one that really matters is the Sliced Bread Day bill, proposed by state Representative Rusty Black (R-Chillicothe).

Laugh all you want — we most certainly are — but Black's home town of Chillicothe makes a very credible claim to be the birthplace of the first sliced bread, a feat it achieved 89 years ago. OK, it's technically the first mechanically sliced bread loaf, but still.

This matter is not without dispute: The town of Battle Creek, Michigan, has also attempted to claim the title Sliced Bread Progenitor. But let us be clear: The only thing those grandstanding Michiganders are slicing is the truth. 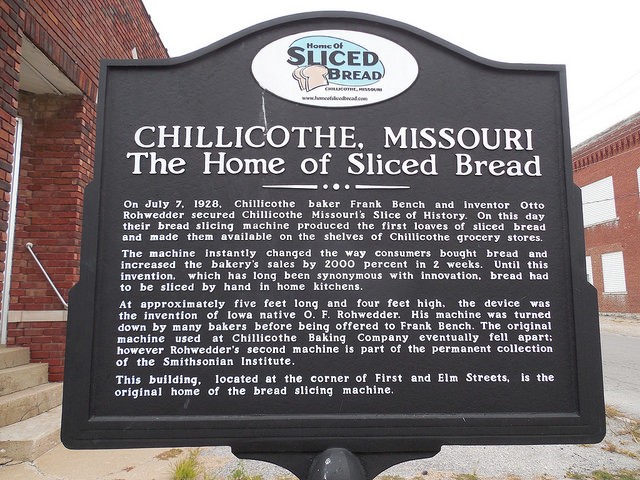 Chillicothe has a mural dedicated to sliced bread. Chillicothe has an annual “Sliced Bread Jam Bluegrass Festival." And if this extremely vital piece of legislation passes, July 7 of each year would be designated as “Missouri Sliced Bread Day,” a day when, the bill suggests, “The citizens of this state are encouraged to participate in appropriate activities and events to commemorate the first sale of sliced bread on July 7, 1928, in Chillicothe, MO.” (No word on what an inappropriate celebration might entail.)

Let’s savor this essentially meaningless bill for the treasure that it is. Because year in, year out, the Missouri legislature — comprised of lawmakers who can’t seem to bring themselves to pass true ethics reform — produces a remarkable stream of petty and inexplicable weirdness, and with few exceptions, it's a bummer all the way down.

In summation: Sliced Bread Day is good. There really ought to be a law.