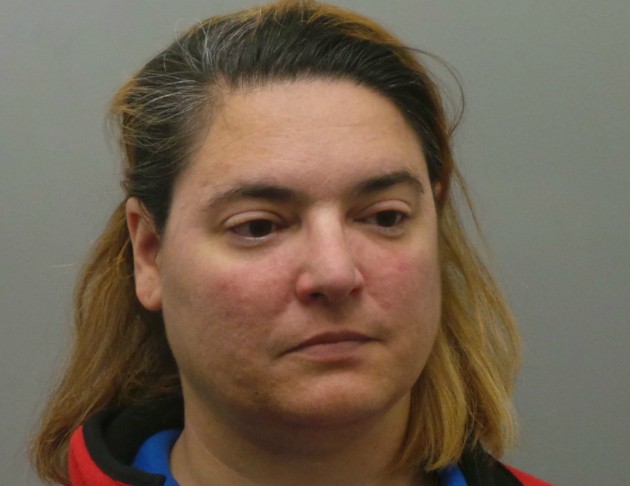 April Briscuso, 40, of Fenton organized multiple fundraisers for Hazelwood police Officer Craig Tudor between June and September. Some of the money went to the permanently injured officer, but Briscuso also siphoned off a portion that she spent gambling at Metro area casinos, according to charging documents.

She admitted taking cash donations and asking people to write checks so they were payable in her name, even though Tudor and his wife asked her not to do that, police say.

Tudor was paralyzed in an on-duty crash on August 2016. Since then, people from across the St. Louis area and beyond have donated money to help cover his bills. Yet he and his wife told investigators they did not receive money from several events organized by Briscuso.

The dispatcher was only giving them the checks that were made payable directly to them, and the couple later learned she was intentionally directing others to write their checks to her.

The case was investigated by St. Louis County. She was charged on Tuesday and held on $75,000 bond.