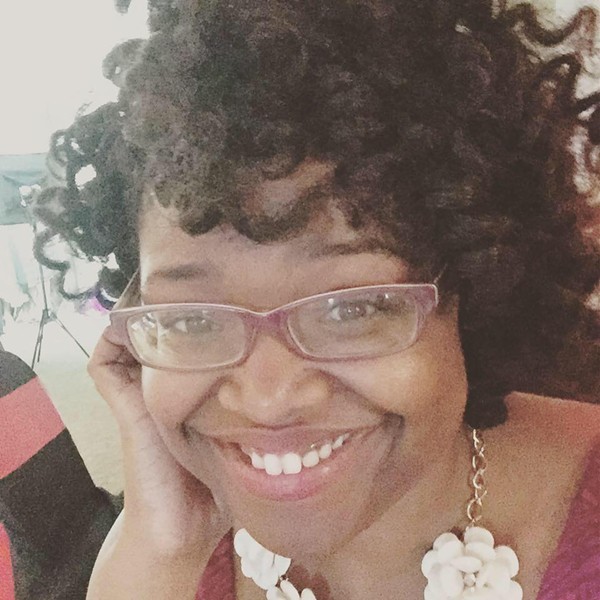 Prosecutors will seek the death penalty for both men involved in a murder-for-hire plot against pregnant schoolteacher Jocelyn Peters, the St. Louis Circuit Attorney announced today.

Peters, 30, was seven months pregnant when

her boyfriend found her slain in her apartment in the Central West End in March 2016. But prosecutors say that boyfriend, 35-year-old Cornelius Green, had actually paid a childhood friend from Oklahoma to kill Peters the night before while Green was out of town.

Both men face one count of burglary and two counts of murder and armed criminal action.

Green was the former principal of Fanning Middle School and Carr Lane Visual and Performing Arts School; at the time of the killing, he was apparently working for the St. Louis Public Schools in an information technology job, the Post-Dispatch reports. He was also married.

In a statement, Circuit Attorney Kimberly Gardner cited the "egregious nature" of the murder.


Only a handful of death penalty cases have been pursued in the past five years by this office. Pursuing the death penalty in a criminal case requires serious thought and reflection. It is not a decision that I make lightly. Given the egregious nature of this crime and the total disregard for human life displayed, we believe that the conduct of both defendants warrants the most severe approach to this case under the law.

Peters was a third-grade teacher at Mann Elementary School.