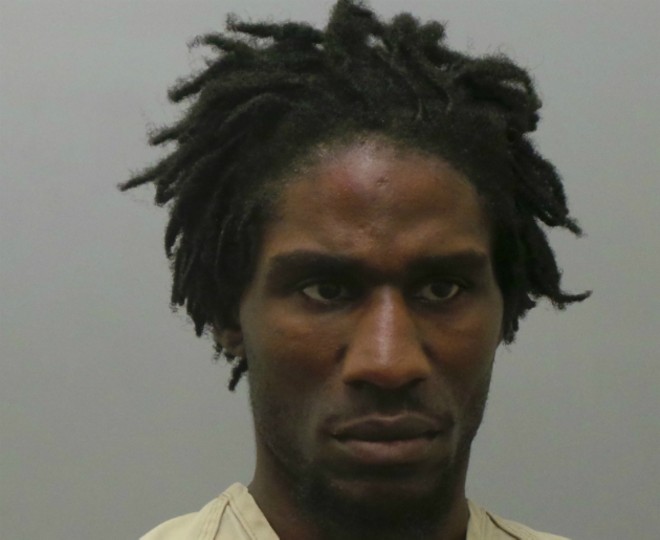 The driver who crashed a stolen Lexus on Tuesday night after a wild police chase is responsible for two additional carjackings, according to new allegations.

The north city man was taken into custody about 11 p.m. on Tuesday. St. Louis County police chased him after spotting him behind the wheel of a 2013 Lexus stolen on Monday night in Clayton.

Bowens evaded officers for ten minutes, hitting speeds of 110 miles per hour, before eventually crashing north of Fairgrounds Park in the city, police say. He hit two parked cars, injuring a woman who was inside one of the vehicles.

At the time, he was charged with multiple felonies, including gun charges related to a pair of firearms found inside the Lexus. But investigators quickly connected Bowens to additional crimes, police say.

The Lexus was used on Monday as the getaway car when Bowen and two other men stole a pastor's 2011 Lincoln MKS from Jennings, police say. Investigators believe Bowen was also responsible for carjacking a Pontiac G8 on Tuesday in a section of the county between Maryland Heights and Creve Coeur.

Bowens threatened the car owners with a gun in both cases, police say.

He is now facing more than a half-dozen felonies in the three incidents, including robbery, assault and armed criminal action.

Police are still looking for a man who was a passenger in the Lexus. He escaped on foot following the crash. Bowens also tried to run, but he was caught by officers, police say.