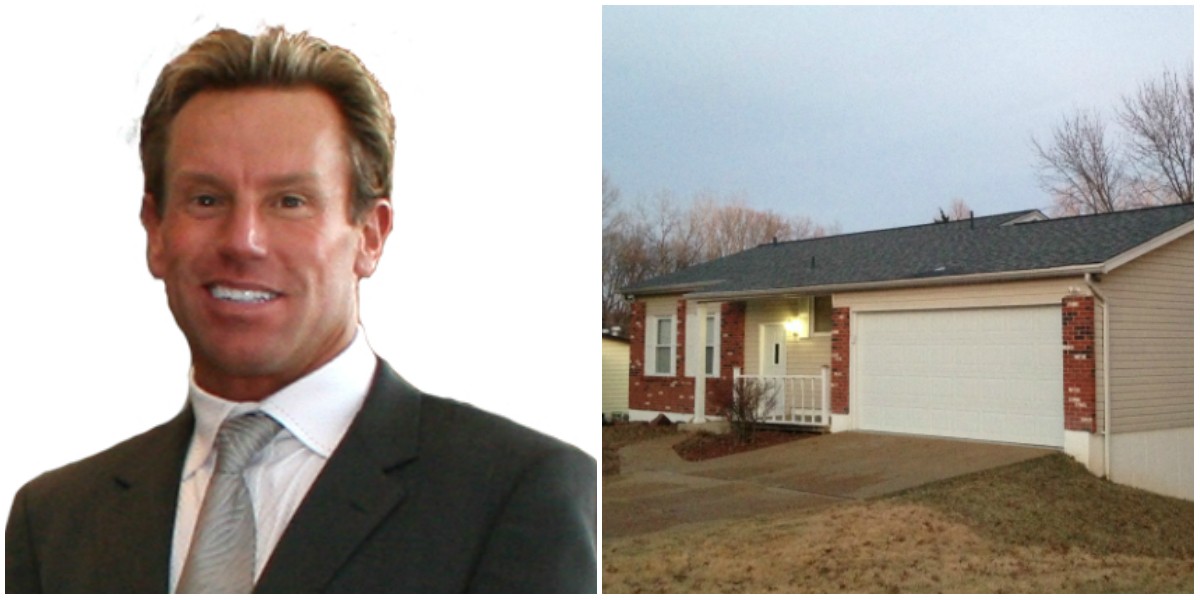 The 53-year-old admitted in federal court that he and three others held a 25-year-old Maplewood man hostage for three violent days in November 2016 — releasing him only after the man's parents paid a $27,000 ransom.

"Is that what you did in this case?" U.S. District Judge Audrey Fleissig.

In exchange for his plea, prosecutors have agreed to recommend a sentence of no more than twenty years in prison.

During the hearing, the founder of a suite of vanity and fitness brands admitted he had been importing marijuana from California in blocks of 50 to 80 pounds, the illicit cargo concealed in wooden crates he had shipped to his office in Fenton.

The victim in the case broke into the house of one of Beckman's young associates and stole 24 pounds of that weed, as well as $15,000, according to the facts laid out in the plea agreement.

The burglary in late October 2016 set off four wild weeks as the tanning mogul and his charges tried to recover the stolen marijuana and money. Acting on a tip, brothers Blake and Caleb Laubinger eventually captured the man at his Maplewood home and hauled him back to Blake's house in Pacific.

Beckman admitted he and Roades showed up later with a semiautomatic handgun. Prosecutors and at least one co-defendant say the tanning mogul pistol whipped the man, dry-fired the gun against his head and generally tried to terrify him, threatening to kill him and shrink-wrap his body and ship it to California.

Beckman confessed to putting a gun to the man's head, but he balked this afternoon when Fleissig read the part of the plea detailing the threats, pistol whipping and dry-firing. He claimed he didn't remember that. As a compromise negotiated between his attorney, Travis Noble, and Assistant U.S. Attorney John Davis, he eventually conceded that prosecutors' witnesses would testify that he did in fact do all of those things.

As part of the plea, Beckman agrees to forfeit vehicles, weapons and property linked to his crimes. That includes a patch of wooded land he owns in Fenton where the kidnappers eventually moved their hostage and locked him in a shipping container.

The courtroom was filled with spectators: Maplewood detectives and federal agents who investigated the case, reporters and Beckman's assistant and adult daughter.  Afterward, Noble said his client was ashamed of the harm he had caused his family and employees.

The attorney characterized it as a situation that went far beyond anything the defendants had anticipated. Caleb Laubinger pleaded guilty yesterday. Blake Laubinger and Roades are scheduled to enter pleas tomorrow.

So far, sentencing hearings have been planned for early 2018.

"I think they all got caught up in this," Noble says. "All of a sudden, this snowball was coming down, and nobody stopped it."