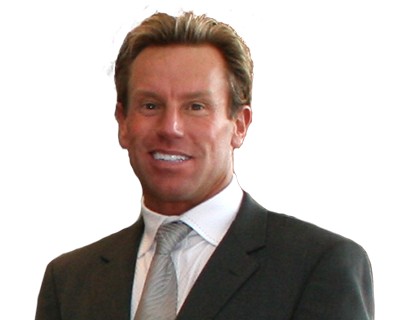 St. Louis businessman Todd Beckman and a pair of brothers are set to enter guilty pleas this week in a bizarre kidnapping  case.

He was one of five people arrested in late 2016 after a 24-year-old Maplewood man told police he had been kidnapped from his home and, over the course of three days, beaten and threatened until his parents paid a $27,000 ransom, according to documents filed by prosecutors with the U.S. Attorney's Office.

Beckman was accused of helping to orchestrate the November 2016 attack, but he had insisted his role was minimal at worst. In a police interview after his arrest, he told Maplewood detectives he was just trying to mediate a drug dispute between his young protege, Blake Laubinger, and the victim.

Laubinger, now 25, and his older brother, 27-year-old Caleb Laubinger, are accused of ambushing the Maplewood man inside his own home, binding his hands and hauling him back to Blake Laubinger's house in Pacific. They fastened him to a pole, beat him and shocked him with a Taser, according to court documents.

Beckman and his longtime friend and business partner, 56-year-old Kerry Roades, arrived later. In court documents, federal prosecutors allege the two continued to threaten and attack the man. Beckman pistol-whipped the man and called his mother to negotiate the ransom payment, authorities say.

Beckman had originally pleaded not guilty, but he is now scheduled to change his plea on Thursday at a hearing, according to court records. He was charged with conspiracy to commit kidnapping and possession of a firearm in furtherance of a crime of violence, but it is not clear from court records if he will plead to those specific charges.

His hearing will fall between court dates for the two brothers. Caleb Laubinger is scheduled to plead today, and Blake Laubinger's plea is scheduled for Friday.

As of yesterday, Roades was the only remaining defendant without a plea on the court docket. However, in previously filed documents, Roades' attorney wrote that they were in the midst of negotiations with prosecutors.

A fifth defendant, Zachary Smith, pleaded guilty in May. Smith, 25, of Eureka was seen as a bit player, a friend of Blake Laubinger, who stopped by while they had the victim in the basement.