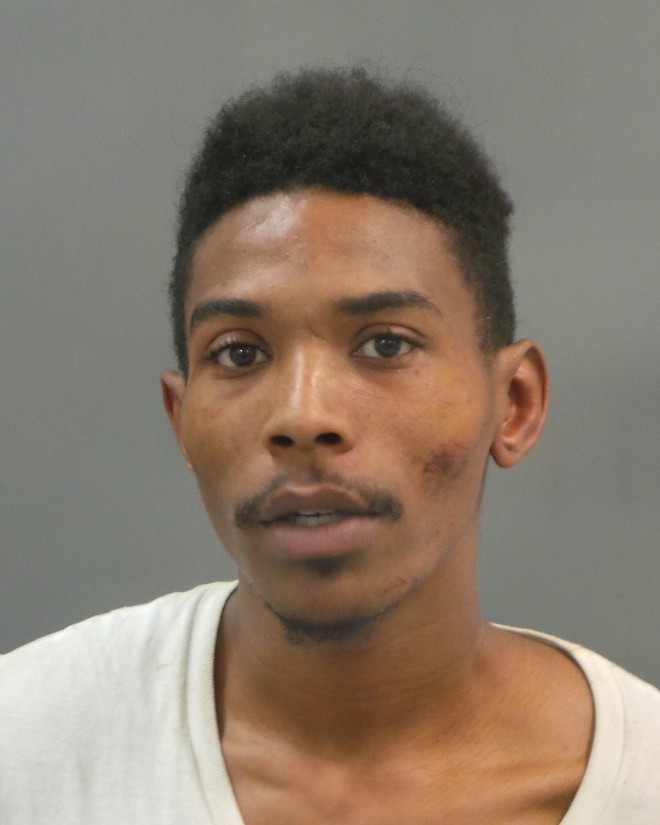 A second man has also been charged in the attack on an officer near Cherokee Street on October 12.

Police announced last night in a statement that warrants for first-degree assault and armed criminal action were issued against Daryaun Wines, a 24-year old male of the 8200 block of Buchanan in Vinita Park.

Wines is allegedly one of two men who attacked an officer seeking the return of his personal vehicle in south city on October 12.

A 27-year-old south city man has been charged in the shooting of a veteran police officer in the wee hours of the morning last Thursday.

Johnzell Moorehead Jr., who lives in the 3700 block of Gravois, now faces charges of first-degree assault, armed criminal action and resisting arrest, police say. He is being held on a $100,000 cash-only bond.

The officer, a 25-year member of the St. Louis Metropolitan Police Department, had apparently loaned his personal vehicle to a family member and was seeking its return when another officer spotted the car near South Grand and Alberta. Alerted, the officer began following the vehicle — but when he reached Iowa and Miami, at least two suspects emerged from the car and fired at him.

The officer reportedly called drove to Jefferson and Cherokee and called for help, which led to initial reports that he'd been shot there. He was in stable condition upon admittance to the hospital Thursday.

The car was later recovered in the 3400 block of Pennsylvania, and a 35-year-old man was taken into custody there. He has not yet been identified.

The incident was only the beginning of a wild night on Cherokee. Soon after the shooting, another police officer responding to a call that an officer was in need of aid crashed his department vehicle into STL-Style House at Cherokee and Compton. The store suffered minimal damage and opened for business the next morning.