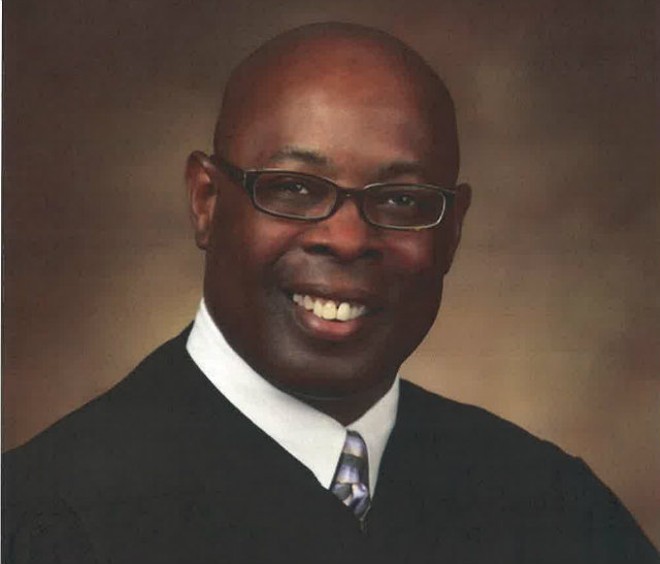 Acting St. Louis Police Chief Lawrence O'Toole — and the 3,349 other employees in the city's Department of Public Safety — are about to get a new boss.

Under the city's organizational structure, the police, fire and building departments all report to the public safety director, as does the civil service bureau. And while Mayor Krewson is under heavy pressure to fire (or demote) the acting police chief even as the search continues for a permanent replacement, it's actually the public safety director who has the power to do so.

"I am thrilled to announced Judge Edwards' appointment," Mayor Krewson said in a prepared statement. "His experience, temperament and focus will bring new perspective, energy and leadership to our police, firefighters, corrections employees, our Building Division and the Civil Service Bureau."

Edwards replaces Charlene Deeken, a longtime city employee who will stay on with the city as a deputy director.

"I honestly think the first thing we need to do is get a full-time public safety director."

A 1982 graduate of the Saint Louis University School of Law, Edwards grew up near the Pruitt-Igoe projects. In his 25 years as a city judge, he says his maxim has been "there but for the grace of God go I."

Edwards founded Innovative Concept Academy in 2009, which works to educate kids on their last chance in the criminal justice system. That work earned him national recognition, including a nod from People magazine in 2011. He was the administrative judge of the family court and the chief juvenile court judge from 2007 to 2012.