CrimeStoppers Targets Suspect for 'Multiple Cases' of Destruction During Protests 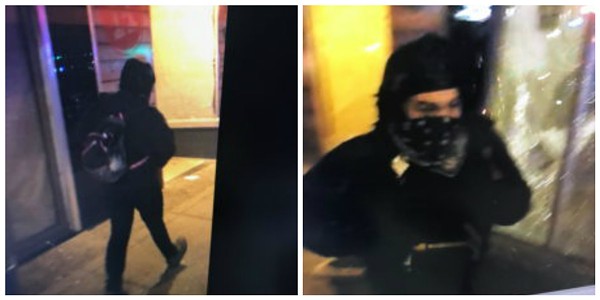 Police are looking for a young man they say is responsible for "multiple cases of destruction of property during the protests."

They've released two photos of a young man wearing some sort of hood and a black bandana over his eyes and nose. CrimeStoppers is offering a reward of up to $1,000 for his identification.

If you have any information about the suspect, you're encouraged to call the CrimeStoppers Tip Hotline at 1-866-371-TIPS (8477).

Large protests downtown, in the Central West End and the Loop in recent days have been followed by actions involving much smaller groups — and some agitators breaking windows and smashing flowerpots. But while the acting police chief has boasted that "the police owned the night" after Sunday's face-off, the 123 arrests notched by police that night include 120 that were solely for "failure to disperse." 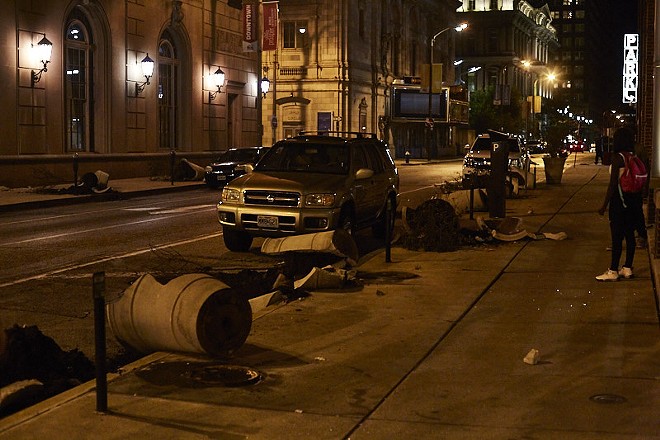