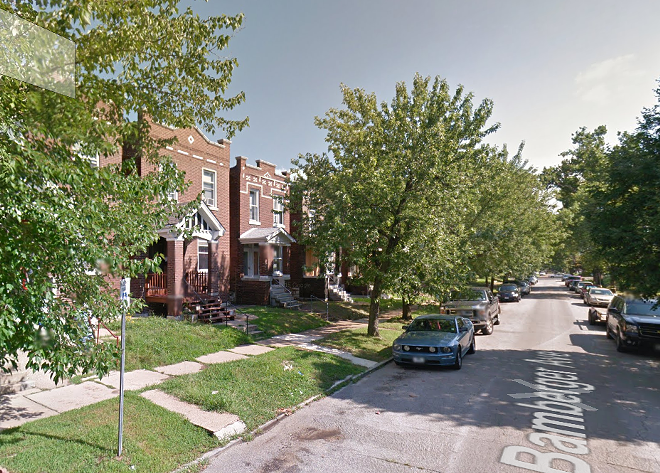 A neighborhood fight in south city turned ugly on Labor Day, with a group of seven people — some of them as young as eleven — beating a 27-year-old Tower Grove South woman badly enough to leave her unconscious, police say.

The incident happened around 1:30 p.m. on Monday in the 3700 block of Bamberger Avenue, which is just east of Gravois and north of Chippewa.

Neighbors reported on social media that the woman may have been beaten with a lead pipe or a bat. A police spokeswoman neither confirmed nor disputed that assertion, saying only that the woman's injuries were bad enough that she was "unresponsive" when officers arrived on the scene.

The woman was taken to the hospital, where she is now in stable condition, the police statement said.

The group of suspects believed to have committed the attack also live in the neighborhood. Police said the incident began when they went down the street to confront the victims "about a previous incident involving one of the suspects and an unknown male who lives at this location."

A 22-year-old woman was taken into custody, along with a fourteen-year-old girl and a fifteen-year-old girl. Two males who are believed to have participated in the incident are currently wanted by police, while the two eleven-year-olds (both a boy and a girl) were released to juvenile authorities, police said.

The investigation is ongoing. Police have yet to name any of those facing charges.

Editor's note: A previous version of this story wrongly identified the neighborhood where the beating happening. It was in Tower Grove South four blocks from Gravois Park, not Gravois Park. We regret the error.