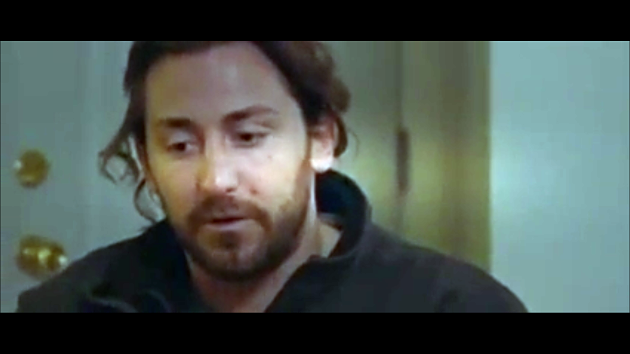 A St. Louis county man who started out with small-time sales of marijuana to students at Mizzou eventually grew his enterprise into a multi-million dollar business that brought more than 2,000 pounds of pot to St. Louis and Boston, according to prosecutors. But now the party's over.

Thomas Anderson Jr., 31, was convicted in federal court Wednesday of conspiracy to commit money laundering, conspiracy to distribute and possession with intent to distribute more than 1,000 kilograms of marijuana. Prosecutors say he would purchase marijuana in Colorado and California — states where it has been legalized — and bring it into St. Louis and Boston, where he could sell it for double what he paid.

“This is a case of weed and greed,” Assistant U.S. Attorney John T. Davis, who prosecuted the case, tells KSDK. “It got bigger and bigger and bigger, and he realized there was a profit margin in this thing that was astronomical."

Those profits afforded Anderson a lavish lifestyle, with the young man spending some $12,000 per month on a Nordstrom credit card, staying at luxury hotels in California, Miami and Las Vegas, and even purchasing a twin-engine airplane to transport bales of weed and bundles of cash back and forth across the country.

According to the Post-Dispatch, Anderson was stopped early in his illicit career in Kansas with 40 pounds of marijuana in his vehicle. After that scare he decided “he had to get smarter,” and began paying others to transport the money and weed for him, Assistant U.S. Attorney Sirena Wissler said in court.

Anderson and his associates began purchasing water heaters, gutting them and filling them with marijuana to be shipped to St. Louis. In some cases they used furniture, tires, storage pods and air compressors to conceal their stash. In 2010 Anderson met a Colorado man who supplied him with hundreds of pounds of weed, often shipped by plane to Creve Coeur Airport.

He would later go on to work with a California man who ran a legal dispensary. His partner's connections to California growers ultimately resulted in Anderson purchasing three marijuana farms capable of producing 900 pounds in a single yield, according to Wissler. Authorities estimate Anderson made $10 million in profit over the years.

In a somewhat bizarre twist, the Post-Dispatch reports that Anderson also ended up on the short-lived, Mark Wahlberg-produced reality show Breaking Boston, thanks to his relationship with one of the show's stars, Noelle Trudeau. In the show's pilot episode Trudeau kicked Anderson to the curb after he left her alone on New Year's Eve, traveling instead to Miami before extending his trip by a week to head to Mexico.

Anderson is one of 24 people, many from the St. Louis area, who were charged in relation to the trafficking operation. Indicted almost exactly three years ago, he was the last to be convicted. He faces a minimum of ten years in prison, with the possibility of a life sentence.

Anderson is scheduled to be sentenced in the courtroom of Judge Audrey Fleissig on November 21.