A former Washington University researcher is the subject of a national manhunt following the killing of a man in Chicago.

Microbiologist Wyndham Lathem, 42, is wanted for the stabbing death of a 26-year-old at Lathem's Chicago apartment, authorities say. Another man, this one an employee of Oxford University in the United Kingdom, is also wanted.

Lathem, an expert on the bubonic plague, or "Black Death," completed a post-doctoral fellowship at Wash U in 2007. He moved on shortly after to Northwestern University, where he was an associate professor, but he never sold his house in the 3900 block of Humphrey Street in the Tower Grove South neighborhood.

Authorities say he was living in a high-rise in the tony River North section of Chicago, where police officers responded at 8:30 p.m. on July 27 after receiving a tip, the Chicago Sun-Times reported. In Lathem's apartment, police found the body of Trenton James Cornell-Duranleau, a licensed cosmetologist. The two apparently lived together, a police spokesman told the Sun-Times.

Wanted for Murder by CPD - Our search will only intensify. Prof Latham & Mr Warren, do the right thing & turn yourself in to any police dept pic.twitter.com/fwWkcfFfco

Investigators believe Lathem and Warren have fled the state and should be considered "armed and dangerous."

No one answered the door on Thursday at the professor's St. Louis home. A stack of mail was piled just inside the door below a slot, and a letter carrier said the house seemed to be vacant. 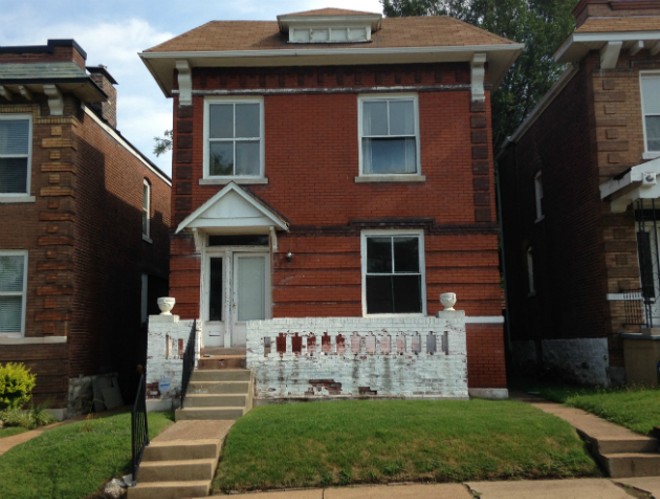