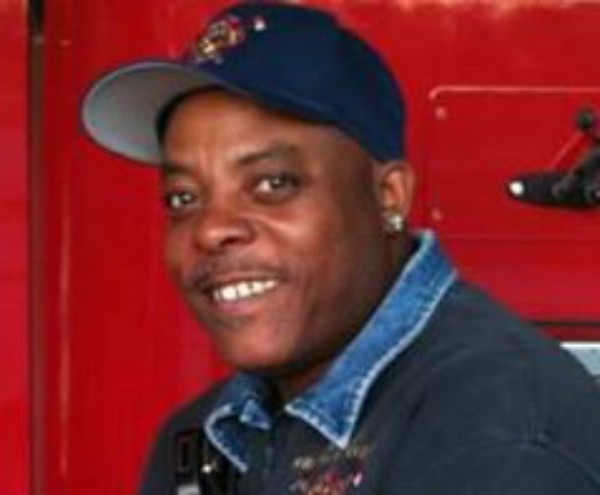 Two former top Kinloch officials, who happen to be married, have pleaded guilty to charges connected to the theft of funds from Kinloch's Fire Protection District.

Darren Small, 51, served as Kinloch's mayor and chief of its fire district, while Jayna Small, 40, was the president of the fire district's board of directors — that is, until federal charges were filed against them in March. The couple, who had access to the district's MasterCard debit card and checkbook, were accused of treating fire district funds as their personal bank account since December 2013.

The U.S. Department of Justice says the couple used district funds to pay personal utility bills and to purchase clothing, food, liquor and cigarettes. Jayna Small also admitted to writing a check from the fire district's account to pay for funeral expenses for a relative, totaling $7,200. That check had "Cash Payment 4 Utility Vehicle" written on its memo line, though that is not where the money went.

Darren Small became fire chief after his predecessor, Darran Kelley, pleaded guilty to federal charges in 2013 after he was caught embezzling $140,000 from the district. He was also collecting disability checks for a bogus ailment. And the former mayor, too, was sentenced to prison for fraud and embezzlement: Keith Conway, who was mayor from 1999 to 2011, was accused of using city funds to pay for cruises to the Bahamas and vacations to Las Vegas. He was sentenced to 21 months in prison in 2011.

Darren Small presented himself as a reformer who would help turn the ailing district around. "It hurts," he told the Post-Dispatch after his predecessor's arrest. "The only thing you can try to do is correct things and move forward."

Darren Small is scheduled to be sentenced on October 25; Jayna Small's sentencing is set for October 17.