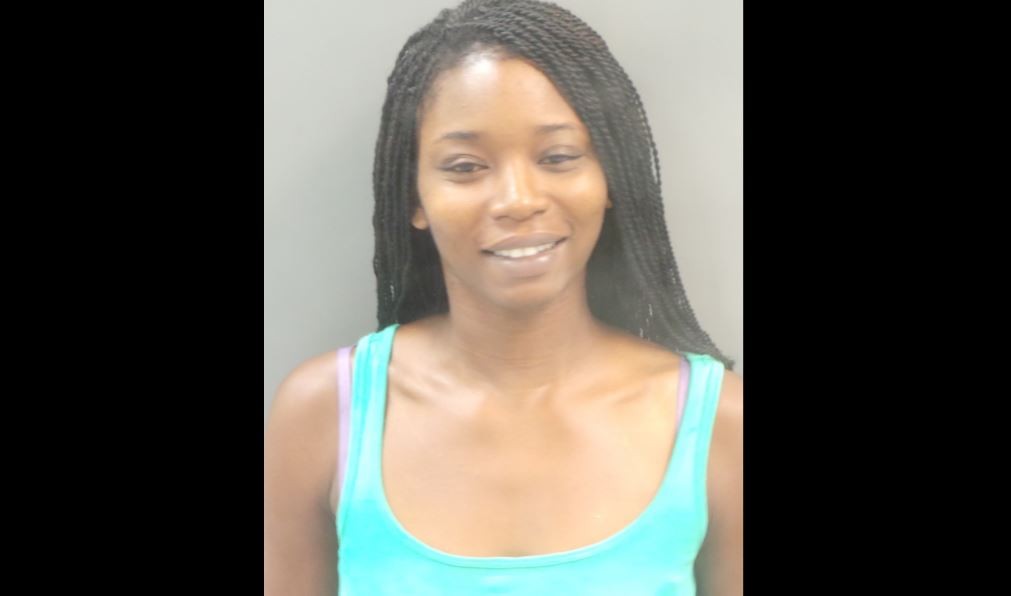 Last Thursday, 27-year-old Latoca Lashai Davis visited the city's Civilian Oversight Board to file a complaint against the police. But after her visit, police filed a complaint of their own — alleging Davis had helped herself to an investigator's handgun.

The series of events was apparently captured on surveillance video.

Citing court records, the St. Louis Post-Dispatch reports that Davis was seen on video entering the office of investigator Aldin Lolic — who is not a cop — and leaving with a Sig-Sauer semi-automatic pistol.

In response to questions from RFT, police spokeswoman Leah Freeman confirmed that Davis' complaint had been submitted to the Internal Affairs division.

Davis is now facing a felony charge for "stealing a firearm." According to online court records, Davis posted ten percent of a $10,000 bond and is no longer in custody. Her next court date is August 14.