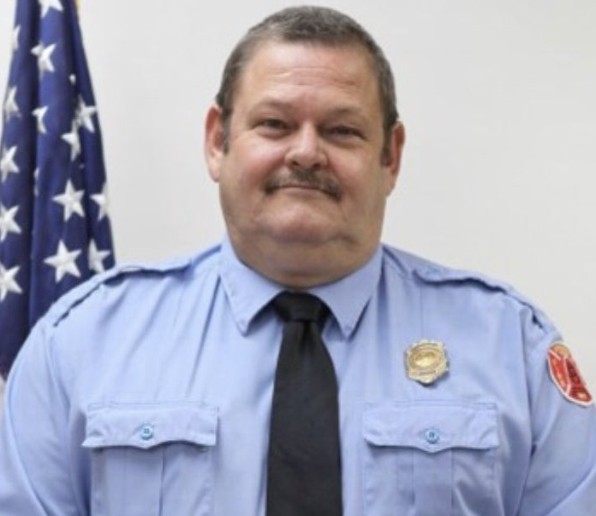 A St. Louis Fire Department captain who was injured during a surge of Independence Day fires has died.

Capt. John Kemper was part of a crew that was battling a structure fire on the morning of July 5 in the Gravois Park neighborhood when he was gravely wounded, authorities say.

A 24-year veteran of the department, he was one of four firefighters hospitalized within a twelve-hour period that began on the Fourth of July, according to a news release.

"It is with deep sorrow and profound sadness that we announce the line of duty death of our brother, Fire Captain John Kemper," the fire department said in a statement this evening.

Kemper had been a firefighter since June 1993 and was promoted to captain in 2008. Funeral arrangements will be announced in the future, the department says.