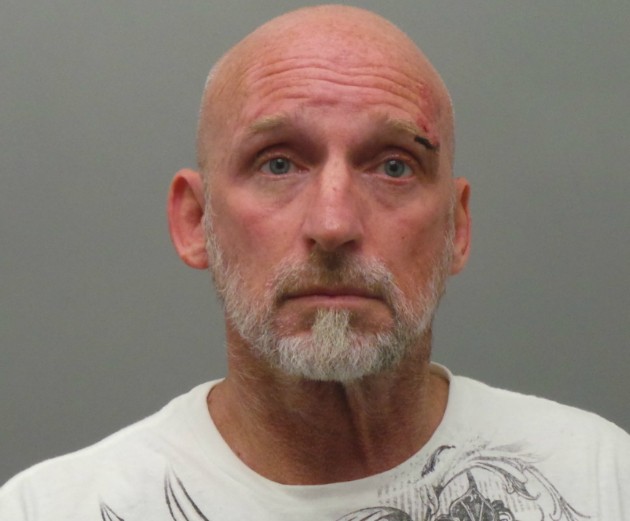 The murder of a St. Louis County man on Sunday afternoon was motivated by a feud over a motorcycle, authorities say.

Dale Dixon, 56, opened fire on Christopher Myers at his home in the 2700 block of Lyndhurst Avenue, according to St. Louis County police.

The two men had been quarreling over a motorcycle when Dixon showed up that day, police say. The house is just west of the Lake Charles Park Cemetery in an unincorporated part of the county near Bel-Nor. Dixon lives about five minutes to the northwest in the 3500 block of Dix Avenue.

Officers responded to reports of shots fired and arrived to find Myers, 55, fatally wounded. Police say he had been walking up his stairwell when Dixon shot him around 2:20 p.m.

Dixon was charged on Tuesday with first-degree murder and armed criminal action. He was held without bond.