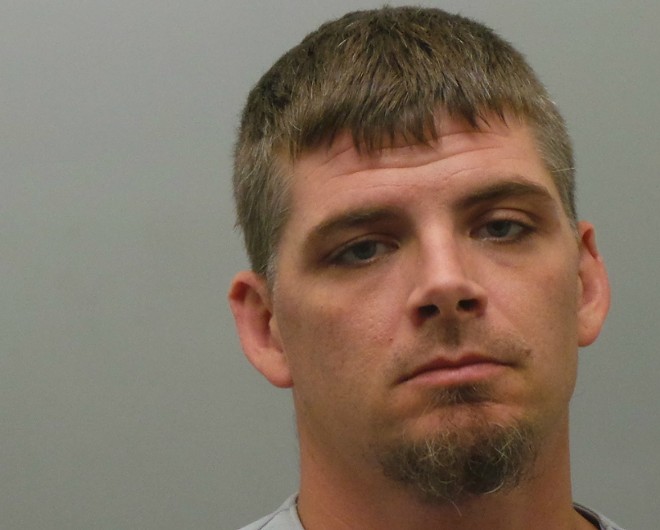 A four-man burglary crew that ravaged construction sites across four counties and the city of St. Louis has been busted by local police, and the first suspect has now been charged in the case.

Timoth Nash, 34, of Lemay is facing a dozen felonies — six counts of second-degree burglary and six of stealing.

Nash and three others, who have yet to be publicly identified, hit sites across the Metro region since at least 2014, according to St. Louis County police. The thieves targeted new houses and remodels, ripping off items they could resell or install in other homes.

Investigators made a major breakthrough in the case last week when they seized more than $100,000 worth of stolen refrigerators, stoves, thermostats and other items from a property in the 3700 block of Bates Street, on the border of the city's Holly Hills and Bevo Mill neighborhoods.

Photos of the items show them laid out on the back lot of a car dealership on the block, but a St. Louis county police spokesman says he's not sure if the business was connected to the crime ring.

Authorities say the crew was linked to burglaries in the city and counties of St. Louis, St. Charles, Jefferson and St. Clair. Nash personally admitted to stealing more than $43,000 worth of tools, appliances and fixtures from six homes, authorities say.

Investigators eventually identified him after realizing the pattern of crimes matched burglaries Nash had committed in 2014. He pleaded guilty in 2015 to two counts of second-degree burglary. He was sentenced to seven years in prison, but court records show the sentence was suspended. 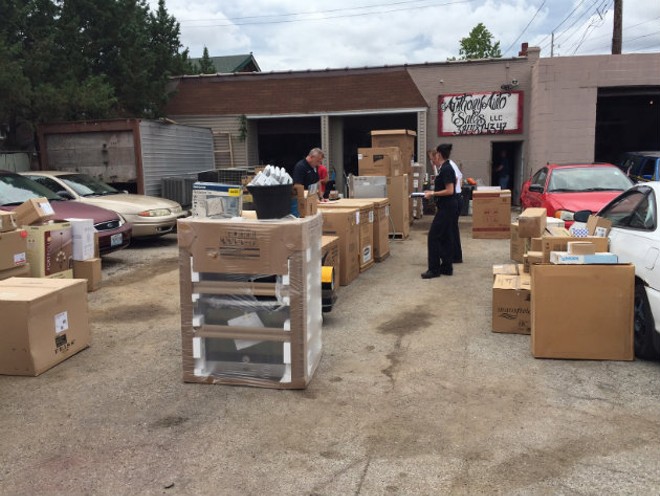