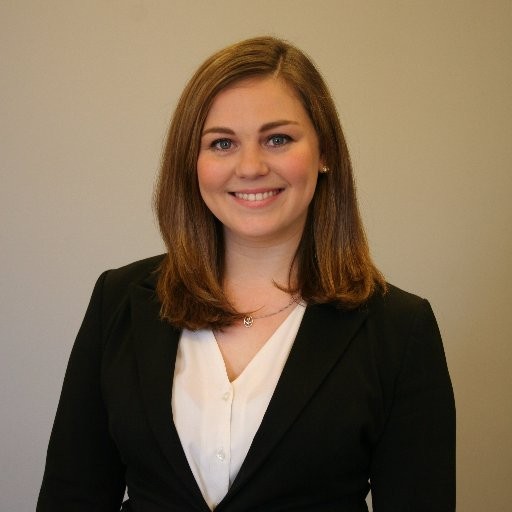 Elise Miller Hoffman's race for the 28th ward aldermanic seat vacated by Lyda Krewson is over — almost before it even began.

Hoffman, a venture capitalist and president of the St. Louis Young Democrats, was chosen by the St. Louis Democratic Party Central Committee as its choice to fill Krewson's seat. That gave her a crucial edge going into the July 11 special election, allowing her to run as the Democratic Party's nominee.

But questions were quickly raised on Twitter — and later aired in the St. Louis Post-Dispatch — as to whether Hoffman satisfied the three-year residency requirement. As recently as March 2016, she tweeted about casting a ballot in St. Louis County.


Last night, Hoffman made it official, sending a letter to the very committee that nominated her withdrawing her nomination.


It has come to my attention that due to a misinterpretation of the City Charter's residency requirement, I do not meet the qualifications to run for the Board of Aldermen. As a result, I have made the decision to step down as the Democratic Candidate for 28th Ward Alderman.

As a private citizen, I will continue to be an advocate for St. Louisans who are underserved by their government due to the color of their skin, housing status, income level, sexual orientation, gender, or country of origin. I will support community-based policing initiatives and efforts to build trust between the police force and communities of color. I will proactively build coalitions between St. Louis City and St. Louis County, and encourage stakeholders to come together to discuss the severe impacts of our regional fragmentation. As President of St. Louis Young Democrats, I will encourage more young people to get into politics — even though it can be tough sometimes!

Thank you to the friends and family who put their faith in me, and to the Democratic Party for their support. I will fully support the Aldermanic candidate who is endorsed by the Democratic Central Committee, and work with that individual to continue the growth of the 28th Ward and our region.


Marie Ceselski, the 7th ward central committeewoman, also issued a letter last night, hers calling for another central committee meeting in which all candidates for the position are invited — as well as a "credentials committee" to vet possible contenders and avoid this sort of error in the future.

Both former Alderman Steve Roberts Sr. and Thompson Coburn attorney Celeste Vossmeyer previously indicated that they will be running as independents in July; it was not immediately clear last night whether this development changes their plans and they intend to vie for the committee's endorsement. Undoubtedly, there will be many, many other candidates who will.