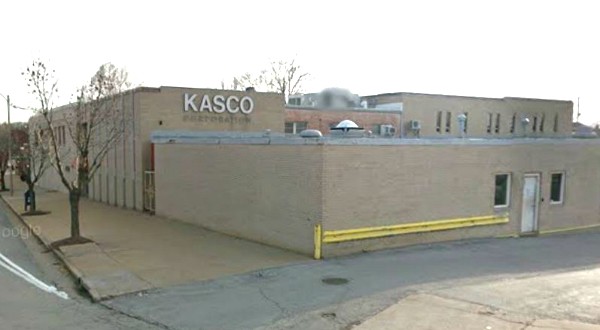 A St. Louis company has agreed to pay $110,000 to settle a lawsuit brought by a Muslim employee who says she was mocked and eventually fired because of her religion.

The worker, Latifa Sidiqi, was a buyer for KASCO, which makes blades for meat grinders, knives and other butcher supplies. The company has locations in Germany, Canada, the United Kingdom and Mexico. Its corporate offices are in St. Louis' Botanical Heights neighborhood.

Sidiqi alleges that her KASCO supervisors started giving her trouble after she began wearing a hijab to work in 2012. The company's chief financial officer thought it was funny to act like he was suddenly scared of her, even joking that they should check a package she brought in to make sure it didn't explode, according to the suit.

Sidiqi claims another supervisor wrote her up for bogus rules violations and hassled her after she took off time to care for her sick father in Afghanistan, the suit alleges. But when Sidiqi filed a complaint with human resources, she says the supervisor retaliated by poring over her time sheets and manufacturing allegations.

Sidiqi was fired in July 2013. The federal Equal Employment Opportunity Commission sued KASCO in 2016 on her behalf, alleging discrimination and retaliation.

As part of the settlement announced today, KASCO will pay Sidiqi $70,000 for lost wages and $40,000 in damages. KASCO, which denied all the allegations in the suit and doesn't admit any wrongdoing in the settlement, has also agreed to train staff, implement new policies against discrimination and send semi-annual reports to the employment commission for the next three years.