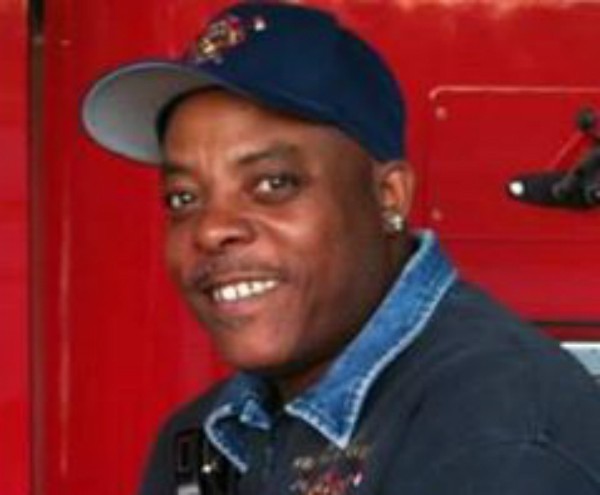 The mayor of Kinloch and his wife are facing federal charges alleging they stole money from the volunteer fire department in the north county municipality — and used the money on booze, cigarettes, utility bills and a relative's funeral.

Darren Small, 50, is Kinloch's mayor, and also chief of the Kinloch Fire Protection District. His 39-year-old wife, Jayna Small, is president of the fire district's board of directors and had control of the agency's MasterCard debit card, as well access to its checkbook, according to the FBI.

For more than three years, starting in December 2013, the couple treated the fire district's bank account like it was their own, according to an affidavit.

An FBI agent examining the protection district's bills traced five utility service payments, ranging from $155 to $350, to electrical and gas accounts in the Smalls' name.  The payments totaled $1,209, authorities say.

The agent also looked into a $7,200 check signed a year ago by Jayna Small. Written on the check was "Cash Payment 4 Utility Vehicle," but that's not where the money went, according to the affidavit. Authorities say the FBI interviewed Jayna Small in March and she eventually admitted the bulk of the money — $7,000 — went to a funeral home for the services of a relative. However, she claimed the fire protection district's board had signed off on the expense.

When the agent interview board members, they said that wasn't true, the affidavit says.

The board members also denied approving the purchase of "party supplies," including liquor.

The federal fraud charges against the couple are the latest setback for the tiny municipality, which sits between Ferguson and St. Louis Lambert International Airport in north St. Louis County. Problems of poverty, violence and corruption have long plagued Kinloch.

Darren Small replaced former fire chief Darran Kelley, who pleaded guilty to federal fraud charges in 2013 after he was caught embezzling $140,000 from the district while also collecting bogus disability payments.

Small styled himself as a reformer for the fire district and the city.

"It hurts," he told the St. Louis Post-Dispatch in 2013 after Kelley's arrest. "The only thing you can try to do is correct things and move forward."

The fire district operates separately from the city government, but it relies in part on taxes to keep the all-volunteer department afloat. In January, state Auditor Nicole Galloway announced her agency would conduct a review of the fire district's books.

The district caught her attention after it started conducting lucrative building inspections on the NorthPark development site. The district boosted revenues 650 percent to $165,000 in a single year, according to Galloway.

The fire district was required to file an audit with the state after revenues topped $50,000, Galloway says, but it never did.

Kinloch's city manager tells the Riverfront Times the city's Board of Aldermen just learned of the charges and will meet soon to discuss the mayor's fate.