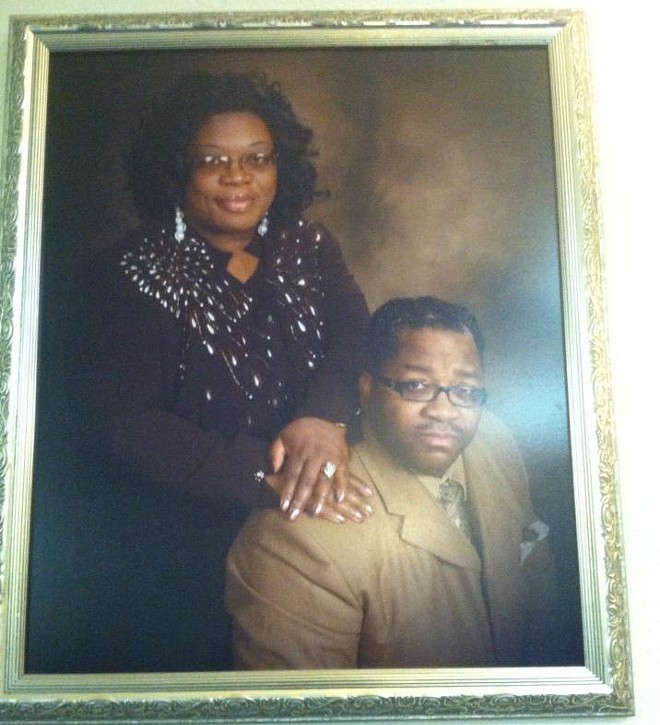 The pastor of a north St. Louis church who was recently the subject of an alert from the Better Business Bureau has pleaded guilty to filing a false tax return and mail fraud in federal court — as part of a criminal probe into a scheme that took more than $1 million from 31 victims.

Mark Q. Stafford of O'Fallon, Missouri, was a pastor at New Birth Powerplex Ministries. He made the guilty plea as part of a deal with prosecutors, according to a press release from the U.S. Attorney's Office.

Instead, prosecutors say, he took the money. The U.S. Attorney's Office alleges that Stafford simply deposited some of the funds into his own accounts and used them for his own personal benefit: "Stafford obtained approximately $1.26 million in proceeds from approximately 31 victims and caused an actual loss to those victims in the approximate amount of $1.08 million."

Stafford appears to have been the church's main spiritual leader. A photo on its Facebook page shows him with the church's "beautiful first lady" and also contains a quote from him urging parishioners to take positive actions: "'You can determine your future from what you do in your presence' Pastor Mark Q. Stafford." Another quote, a Bible verse from Acts, urges people to give generously: "The blessing is in your giving."

The BBB told KMOV last week that Stafford used his role with the church to find clients. And those clients say he then disappeared with their life savings. One family tells KMOV they invested nearly $100,000 before he stopped returning calls or emails and failing to surface at his home or church.