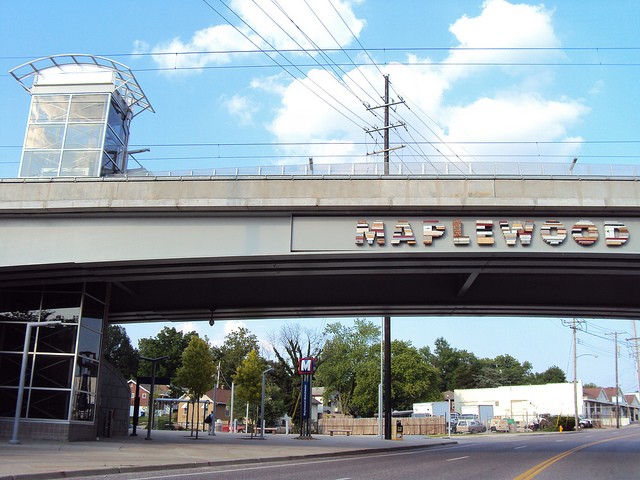 An ordinance in Maplewood that effectively exiles households that have drawn two or more police calls — even if they're victims of crime rather than perpetrators — has been slapped with a lawsuit alleging violations of the Fair Housing Act.

The discrimination is clearly shown in the statistics, the suit says: While just seventeen percent of Maplewood residents are black, a majority of those the city has targeted with its nuisance ordinance since 2011 have been black.

Maplewood requires tenants to obtain an occupancy permit, but under a 2006 city ordinance, that permit can be revoked for a variety of actions deemed a nuisance. Yet the suit alleges that the city code "defines eligible 'nuisances' so broadly as to potentially include virtually any act that city officials do not like" — making it one of the most onerous such ordinances in the nation.

“It is shocking and unacceptable that Maplewood enforces its nuisance ordinance to accomplish such discriminatory and heartless results. It is remarkable enough that Maplewood claims the power to banish people from the City who haven’t been convicted of any crimes. Unsurprisingly, that authority has been abused. There is no legitimate reason to target African-American residents for much harsher enforcement. And it is simply cruel as well as illegal to punish people for being abused or for having a disability.”

As the suit notes, people deemed a "chronic nuisance" need not have been convicted of a crime, or even charged with one. In at least six cases, women who were victims of domestic violence have been targeted through the ordinance, EHOC alleges. All six were African-American.

In other cases, those targeted were those suffering from mental illness or other disabilities, EHOC says. One resident had his occupancy permit revoked after his girlfriend called police to report he was suicidal.


There is no legitimate reason for Maplewood to exile people from the City based on number of police calls. And even if it were ever proper for Maplewood to do so, there is no legitimate reason to target African-American residents for selective enforcement; punish 12 women for being survivors of domestic violence; or banish individuals with disabilities rather than providing them with appropriate and reasonable accommodations.