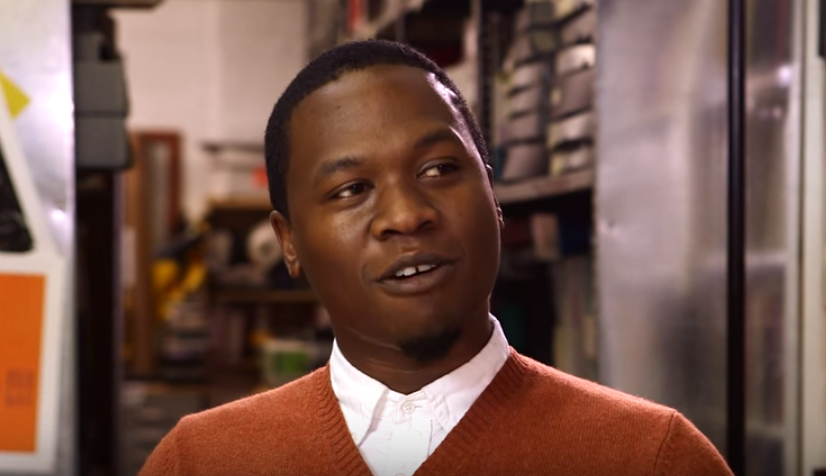 Thompson, who was the subject of a Riverfront Times investigation last year, called in the threats as part of a bizarre scheme to frame an ex-girlfriend, according to the Justice Department.

"Today, we have charged Juan Thompson with allegedly stalking a former romantic interest by, among other things, making bomb threats in her name to Jewish Community Centers and to the Anti-Defamation League," U.S. Attorney for the Southern District of New York, Preet Bharara said in a statement. "Threats of violence targeting people and places based on religion or race — whatever the motivation — are unacceptable, un-American, and criminal. We are committed to pursuing and prosecuting those who foment fear and hate through such criminal threats."

Thompson, 31, was once a reporter for The Intercept, but he was fired after the New York City-based news site found he had been making up sources. Our investigation turned up even more journalistic problems dating back to his college days at Vassar in Poughkeepsie, New York.

Thompson later briefly surfaced at an online news site, but was fired after someone there learned of his background. He has blamed racism for his difficulties and self-published a piece on Medium blasting The Intercept and "the white liberal media."

"This election is all about people power," he wrote. "Because only with your voices and your votes and your power can we fight back against Trumpian fascism and socio-economic terrorism." He raised just $25 of his $5,000 goal.

Also, check out the federal complaint.