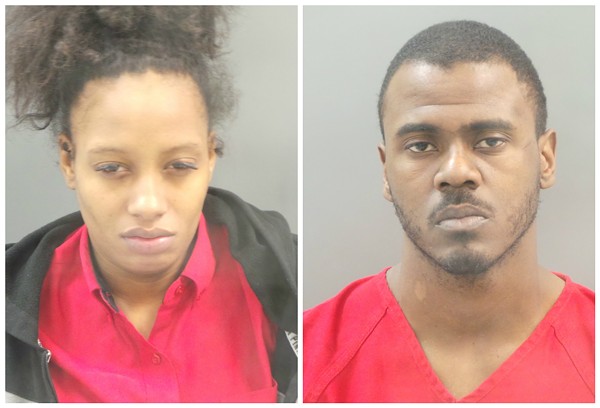 A St. Louis woman and her boyfriend got high, fell asleep and left a loaded handgun lying on the floor, where a nine-year-old picked it up and accidentally shot her six-year-old sister, authorities say.

The girl, Mi'Kenzie Bostic, was hit in the forehead, the bullet killing her while the adults slumbered, police say.

The girls' mother, 27-year-old Ebony Jones, and her boyfriend, 31-year-old Jeramee Ramey, were charged with involuntary manslaughter for Mi'Kenzie's death and three counts of endangering the welfare of a child — one for each of the surviving children.

The tragic details of the shooting were revealed in court records on Tuesday. Ramey admitted to investigators he was the one who brought a 9mm with an extended magazine to Jones' home at 6334 Minnie Avenue, according to police.

He admitted that he and Jones dozed off on Sunday evening after they "smoked narcotics," leaving the kids unattended with easy access to the weapon, the court documents say.

Police say the shooting happened between 1 a.m. and 1:30 a.m. When officers arrived, they found the handgun sitting on a box in the entryway outside the room where Mi'Kenzie was killed. 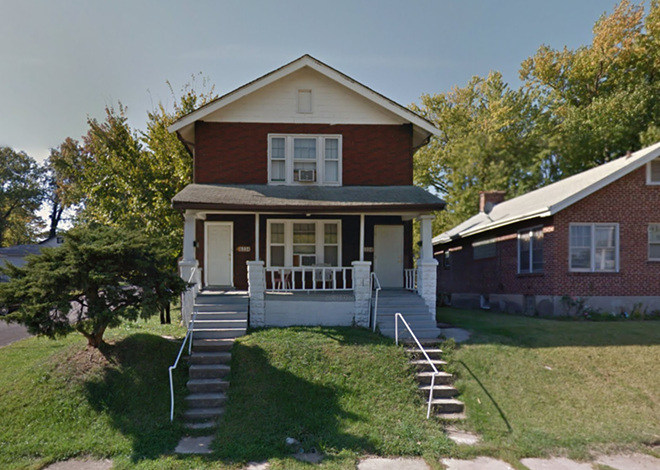