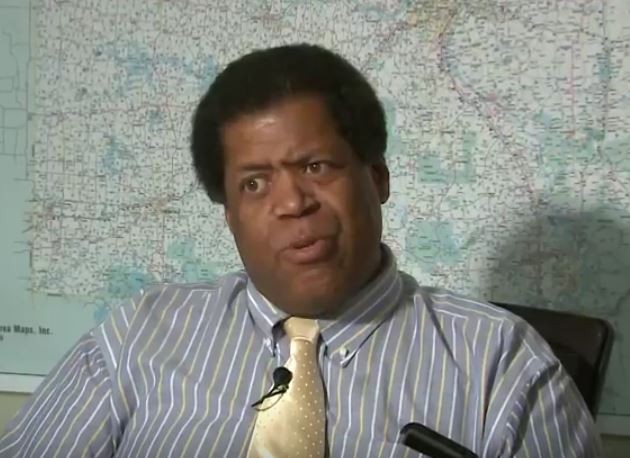 Malcolm Couch, dogged for years by reporters and victims alike, was sentenced to two years and ten months for identity theft.

Former KMOV investigative ace Craig Cheatham tracked Couch for nearly a decade through a maze of allegations and court cases, finding numerous people along the way who claimed Couch had fleeced them out of thousands of dollars for apartments that never came through and services never performed.

Couch denied cheating his accusers and brazenly dropped by KMOV for a memorable sit-down with Cheatham in 2014.

"I don't have a damn thing to hide," he insisted.

But federal prosecutors say he was even then in the midst of a three-year scam. Couch had been collecting disability benefits, claiming he couldn't work and didn't have a bank account or any assets. That clashed with his 2013 bankruptcy filing, in which he claimed $1.7 million in assets. He'd also been wheeling and dealing in the real estate world, despite filing disability paper work claiming he hadn't been able to work since 2001, authorities say.

The extent of his schemes and lies can be hard to follow. Even his name is a point of contention.

Cheatham referred to him as Malcolm Aldrich and described the Couch surname as an alias. The feds list it as the other way around in the identity theft case, but he's been known both ways (along with other aliases) during the past three decades.

He was listed as Aldrich in the 1980s when he was sentenced to ten years in state prison for theft and has been sued under both names.

Whatever he's called, federal authorities say he'll spend the next 34 months in prison. He's also been ordered to repay $26,000 in ill-gotten benefits.
We welcome tips and feedback. Email the author at doyle.murphy@riverfronttimes.com or follow on Twitter at @DoyleMurphy.